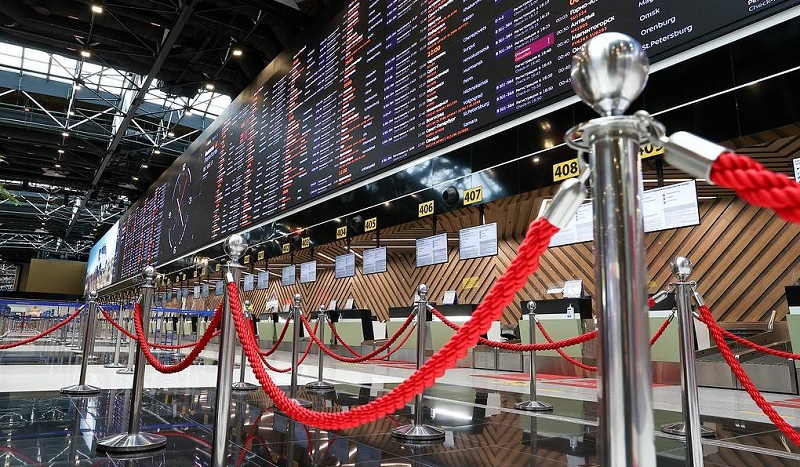 Russia’s Federal Air Transport Agency (Rosaviatsiya) has extended the temporary restrictions on the operation of airports in a number of cities in southern and central Russia until April 25, News.Az reports citing Russian media.

The Federal Air Transport Agency has recommended airlines to use alternative routes through the airports of Sochi, Volgograd, Mineralnye Vody, Stavropol and Moscow to transport passengers to closed airports.