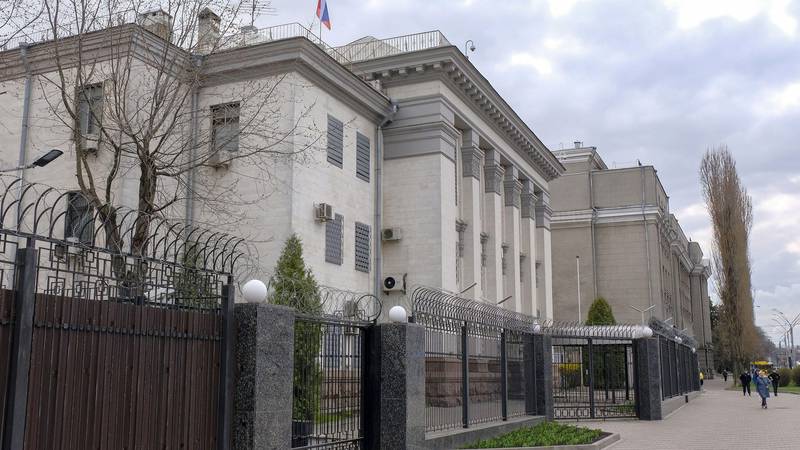 Russia has begun withdrawing its diplomatic staff from Ukraine, the Russian state-owned Ria Novosti news agency reported on Saturday amid mounting fears that Moscow will soon launch an invasion after months of military build-up on the borders with its neighbour.

"Russian diplomats and consular officers in Ukraine have begun to leave for Russia," Ria Novosti quoted a source as saying.

Russia has said it had no plans to invade Ukraine and has not officially announced the withdrawal of its diplomatic staff there, but the source said a reduction in personnel was indicated by the increased difficulty in obtaining appointments at Russia's embassy and consulates.

The US and a number of allies have called on their citizens to leave Ukraine after National Security Adviser Jake Sullivan said on Friday a Russian invasion of Ukraine could come at “any time”.

US Secretary of State Antony Blinken said he would speak to Russian Foreign Minister Sergey Lavrov, and warned Washington and its allies would swiftly impose severe economic sanctions if Russia invaded Ukraine.