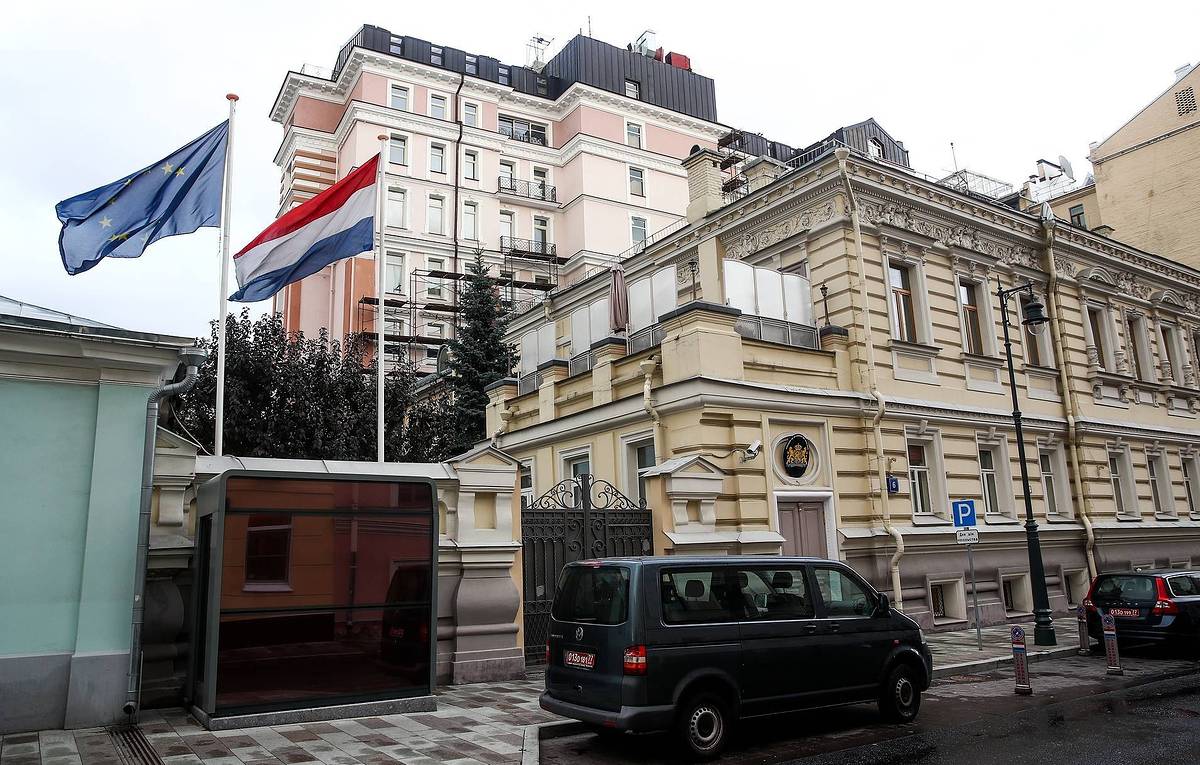 Russia has declared 14 staffers of the Dutch Embassy in Moscow and one employee of the Dutch Consulate General in St. Petersburg personae non gratae, News.Az reports citing the Russian Foreign Ministry.

On Tuesday, Dutch Ambassador Gilles Beschoor Plug was summoned to the Russian Foreign Ministry and handed a note of protest over the expulsion of Russian diplomats from the Netherlands, the ministry said in a statement.

Earlier, the Netherlands made a decision to expel 17 Russian intelligence agents, who were accredited as diplomats, based on information from its own security services.