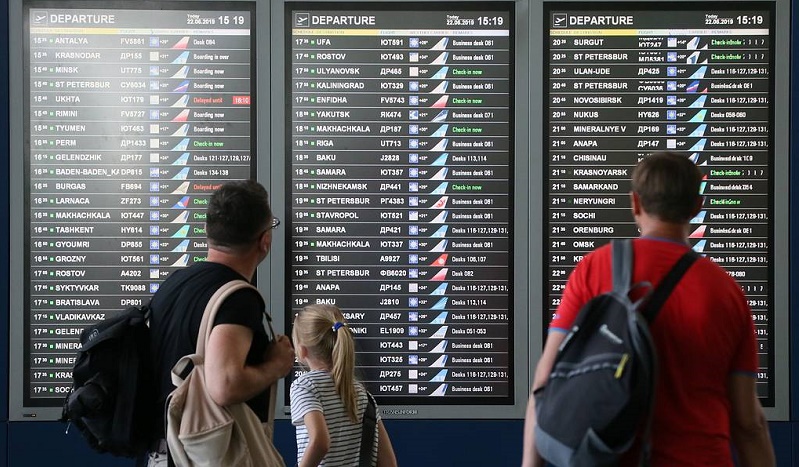 Russia is ready to discuss the resumption of flights with Georgia, Chairman of the Federation Council Committee on Foreign Affairs Grigory Karasin stated on Wednesday on the sidelines of the XII International Economic Summit ‘Russia-Islamic World: KazanSummit 2021’.

"We are ready to address it [the resumption of flights]. I think [this issue] will be resolved sooner or later," the Russian senator told TASS.

Meanwhile, Karasin found it challenging to name a specific date for the resumption of air traffic.

According to the Russian President’s decree, the country put a temporary ban on flights to Georgia on July 8, 2019, which is still in place. On the same date, Russia’s Ministry of Transport suspended the flights of Georgian airlines to Russia. The countries authorities made the move after several thousand people staged an anti-Russian rally on June 20 in Tbilisi near the parliament building. The reason for it was the participation of Russian State Duma MP Sergei Gavrilov in the Interparliamentary Assembly of Orthodoxy, which was held in the Georgian parliament.