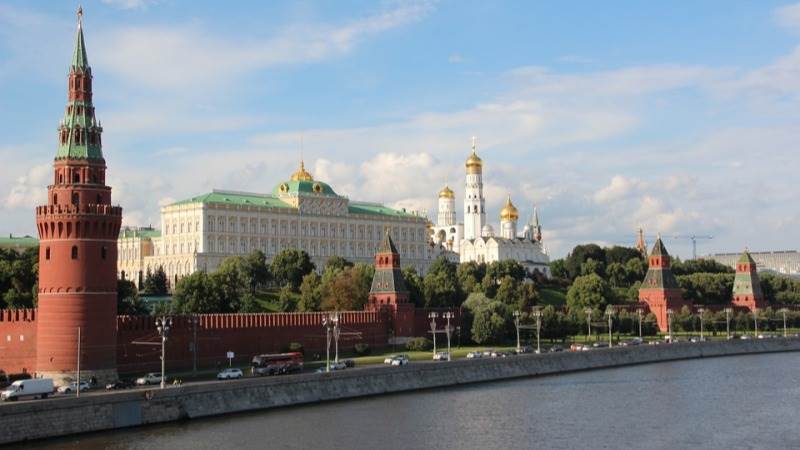 Russia considers it extremely important to fulfill the Nagorno Karabakh-related agreements by the conflict parties so that later they completely abandon hostilities and pass to diplomatic means of settlement, Kremlin Spokesperson Dmitry Peskov said, according to TASS.

"We highly appreciate the understanding that was agreed upon, the decision on the humanitarian pause, which was reached as a result of contacts [between the foreign ministers of Russia, Azerbaijan, Armenia]," Peskov said.

He stressed that Moscow is very closely watching the situation.

"We believe that the implementation of the agreements reached is extremely important to fully abandon hostilities and pass to political and diplomatic means of resolving the conflict in the future," the spokesperson noted.