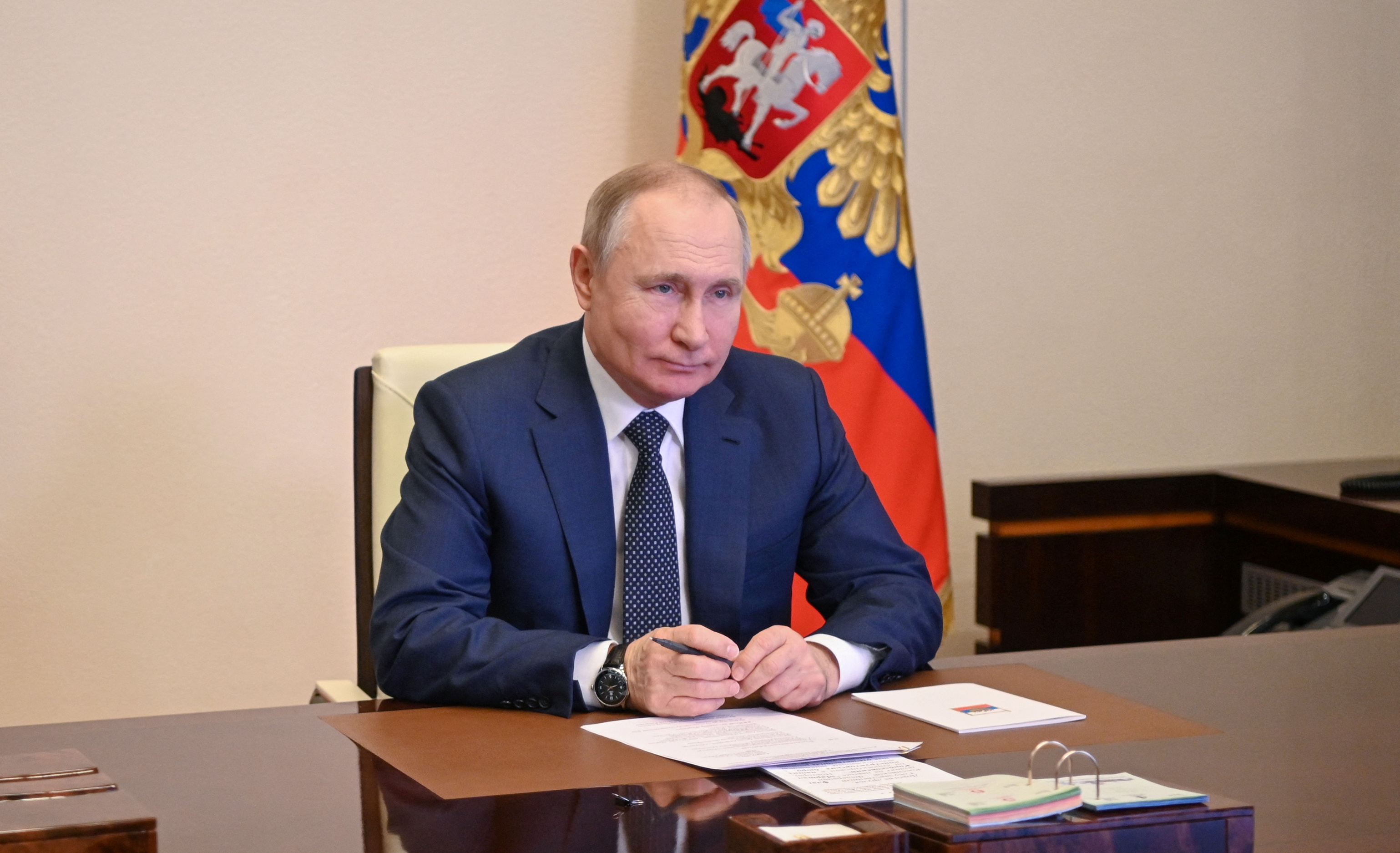 Following economic sanctions by the West, the Russian government has set a list of goods and equipment previously imported into Russia from abroad that are prohibited from being transferred out of the country until the end of the year, the press service of the Cabinet of Ministers announced on Thursday, News. az reports.

"The export of these goods is temporarily limited to all foreign countries, with the exception of the states of the Eurasian Economic Union (EAEU), Abkhazia, and South Ossetia,” the statement said.

This decision comes after a decree signed by President Vladimir Putin on Tuesday.

It follows a mass exodus from Russia by Western companies.

In addition, the Russian government temporarily restricted the export of certain types of timber from Russia in states that have committed unfriendly actions, according to the issued list.

The restrictions will remain in effect until the end of 2022. "This measure is necessary to ensure stability in the Russian market," the message read.