Russia and China likely to build joint Moon base 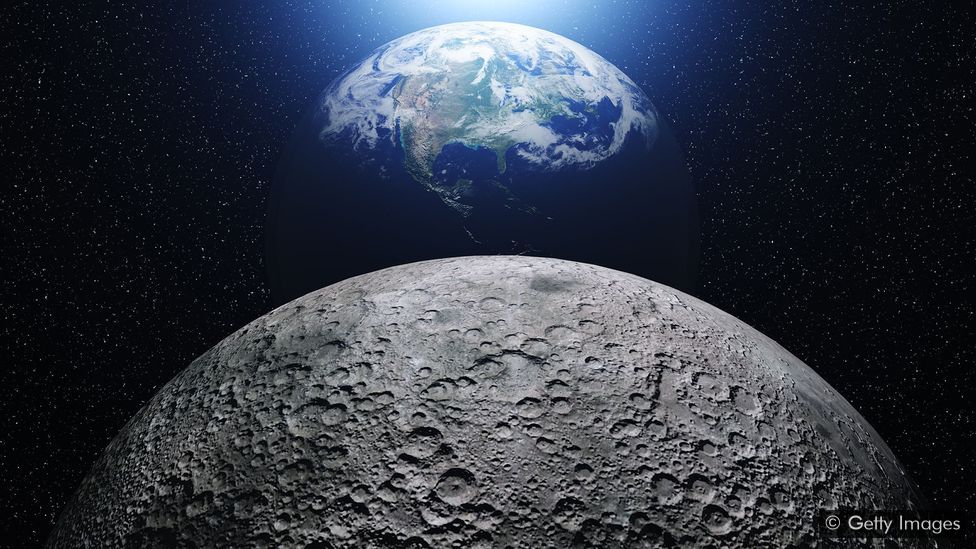 Russia is likely to build a joint research base on the Moon together with China, Russian state space corporation Roscosmos chief Dmitry Rogozin informed, TASS reports.

"Recently, we [together with Director of the China National Space Administration Zhang Kejian] have agreed that we will probably research the Moon and build a Moon research base together - Russia and China," Rogozin said on the Solovyev LIVE Youtube channel.

The Roscosmos chief stressed that he has a lot of respect for his Chinese colleagues. He noted that despite the fact that China has had several accidents this year, "they continue working, continue testing their resolve, they stick to their guns."

Earlier, Rogozin informed that he had discussed space cooperation with his Chinese partners, namely the construction of a Moon research base. He added that the sides had agreed to take mutual steps in that direction.