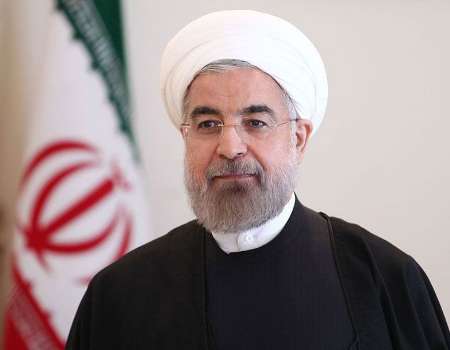 Iran’s President Hassan Rouhani has said he is “prepared to help lift Iran’s non-nuclear sanctions”, a new, ground-breaking promise by Rouhani who fulfilled his

Non-nuclear sanctions on Iran include the US primary sanctions that were devised following the 1979 hostage crisis and now grapple the country’s banking ties with other countries.

The other important set of non-nuclear sanctions are what is named the ISA (Iran Sanctions Act), a 1996 act of Congress that imposed economic sanctions on firms doing business with Iran and Libya. On September 30, 2006, the act was renamed to the ISA, as it no longer applied to Libya.