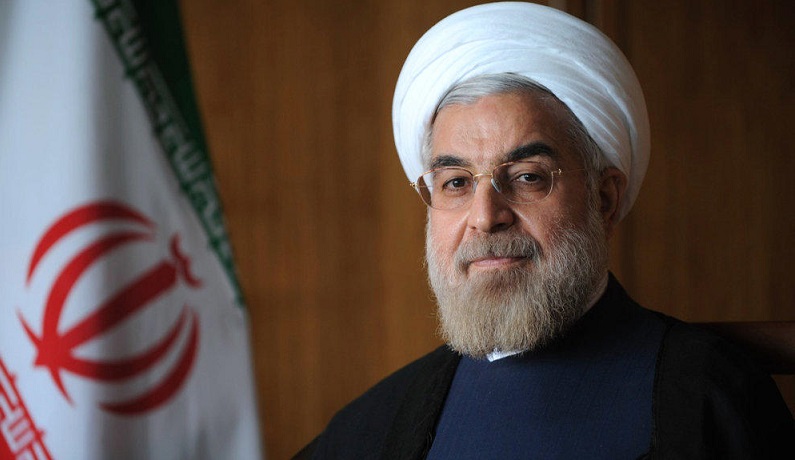 Iran would return to its commitments within JCPOA if the members of 5+1 would fully comply with their commitments, said Iranian President Hassan Rouhani, IRNA reports.

He said Iran's government would not rest until unilateral sanctions are lifted.

"If the other side (countries of 5+1) would decide to comply with their commitments, we will return to ours," Rouhani said.

"We are telling the world that we're ready to fully comply with all our commitments despite all the issues we've had in the past three years," Rouhani said. "We're not even talking about the compensations and damages done during all this time."

The US withdrew from the nuclear deal in 2018 and re-imposed sanctions against Iran, in response, Tehran has reduced its JCPOA commitments, while the Joe Biden administration expressed willingness to return to the deal.

Iran's Leader Ayatollah Seyyed Ali Khamenei said earlier that "Americans must lift all the sanctions first and then we will verify and if they are truly lifted, and then we will return to our JCPOA commitments without any problems."