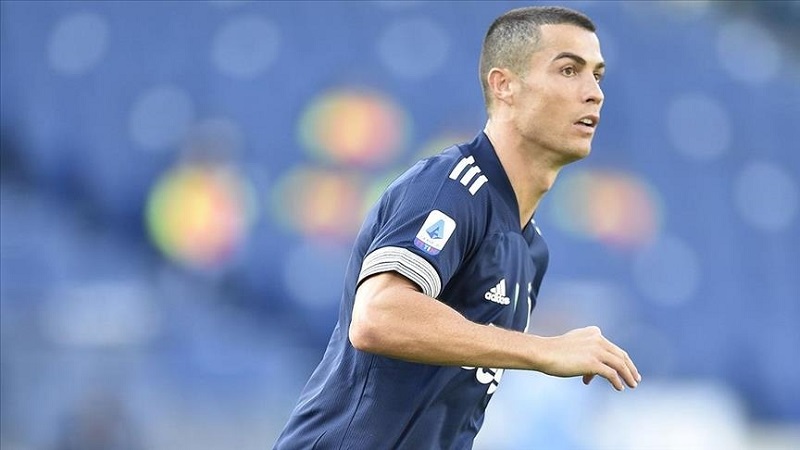 Cristiano Ronaldo surpassed Pele with his 758th goal to become the second-highest goal scorer ever as Juventus defeat Udinese 4-1 on Sunday.

Portuguese superstar Ronaldo scored the opener in the 31st minute at Juventus Stadium.

Federico Chiesa doubled the lead in minute 49, while Ronaldo scored his team's third goal in the 70th minute.

In the stoppage time, Paulo Dybala scored one more goal and the game ended with a 4-1 score.

Fifth-place Juventus increased their points to 27 as Turin side are now 10 points behind Serie A leaders AC Milan.