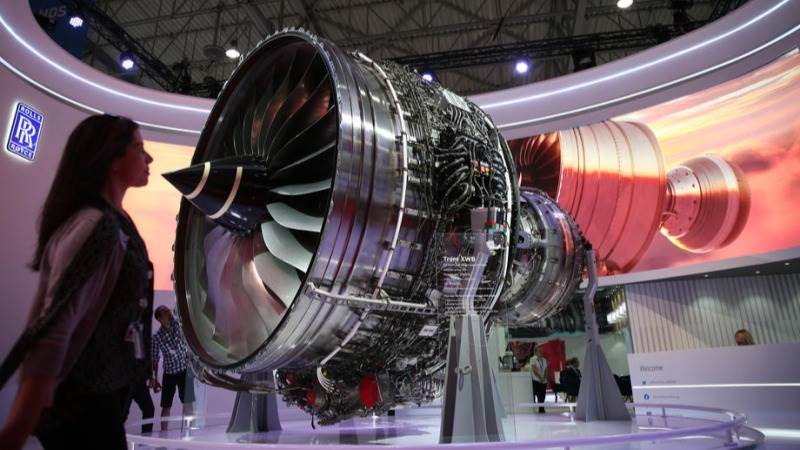 Rolls-Royce is planning to temporarily close its jet-engine factories for two weeks this summer to preserve cash, marking the first time it has been forced into such a drastic move since it became a listed company in the 1980s, according to The Financial Times.

The aero-engine maker is consulting unions and employee representatives at its civil aerospace division, which manufactures jet-engine parts, about how the shutdowns will work as it cuts costs to cope with a prolonged collapse in the aviation market arising from the coronavirus pandemic.

The division employs 19,000 staff globally in countries including Germany and Singapore, although the majority — 12,500 — are based in the UK.

Rolls-Royce has also started talks with British unions about a separate target to deliver a permanent 10 per cent improvement in productivity and efficiency at its UK civil aerospace operations. These are predominantly focused on its historic engine production facilities in Derby, but also include smaller sites in Solihull, Tyne and Wear and Glasgow.