Rockets land at Iraqi air base hosting US 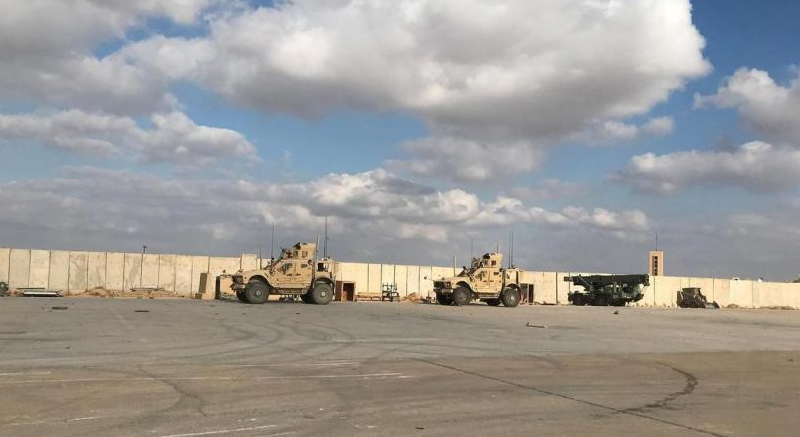 No casualties have been reported so far, the sources said.

It was the second rocket attack in Iraq this month and came two days before Pope Francis is due to visit the country.

About 13 rockets were launched from a location about 8 km (5 miles) from the base, which is in western Anbar province, a Baghdad Operations Command official told Reuters.

The Pope will visit Iraq despite deteriorating security in some parts of the country which has seen the first big suicide bombing in Baghdad for three years.

On Feb. 16 a rocket attack on U.S.-led forces in northern Iraq killed a civilian contractor and injured a U.S. service member.