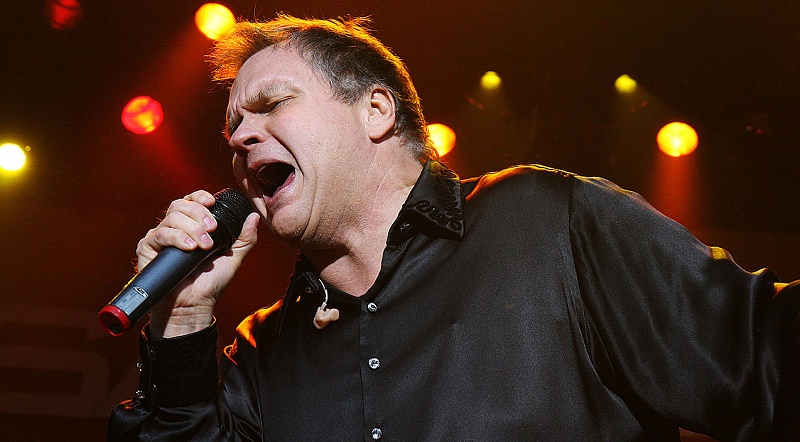 Meat Loaf, a hard rock and heavy metal superstar who rose to fame with his powerful voice and theatrical live performances, has died at the age of 74, his family announced Thursday, according to AP.

The singer, born Marvin Lee Aday, was loved by millions for his "Bat Out of Hell” album and for such theatrical, dark-hearted anthems as "Paradise by the Dashboard Light,” "Two Out of Three Ain’t Bad” and "I’d Do Anything for Love (But I Won’t Do That)."

"Our hearts are broken to announce that the incomparable Meat Loaf passed away tonight,” a family statement provided by his longtime agent Michael Greene said. "We know how much he meant to so many of you and we truly appreciate all of the love and support as we move through this time of grief in losing such an inspiring artist and beautiful man ... From his heart to your souls ... don’t ever stop rocking!”

No cause or other details were given, but Aday had numerous health scares over the years.

He is survived by Deborah Gillespie, his wife since 2007, and by daughters Pearl and Amanda Aday.