Road accident near US Embassy in Armenia leaves several injured 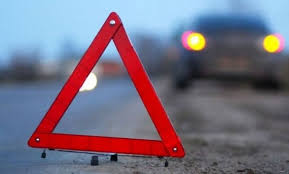 Some people were injured after a road accident Wednesday, nearby the US Embassy in Armenia, in capital city Yerevan, News.am reported.

At 10:30 pm, the 911 emergency hotline received a report that vehicles had crashed near the embassy and that there was a fuel leakage.

A fire and rescue squad was dispatched to the scene.

It was found out that two cars and a taxi had collided.

An ambulance staff provided medical assistance on the spot to two passengers of the taxi.

And the rescuers stopped the fuel leakage.