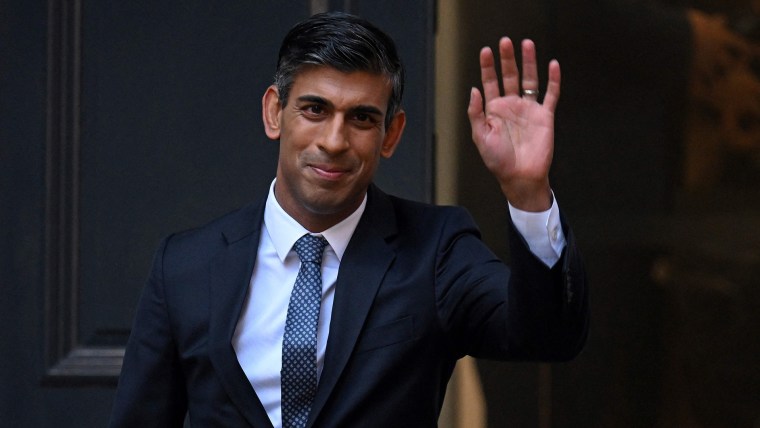 The monarch formally asked the new Tory leader to form the new government at the Buckingham palace.

The former chancellor won the Conservative party's leadership race after rival Penny Mordaunt dropped out minutes before the candidacy deadline.

The Tory leadership contest was triggered last Thursday after Truss was forced to resign following a tumultuous run in 10 Downing Street for 44 days.

Sunak is the fifth prime minister since the 2016 Brexit referendum, and the third one in the past 3.5 months.