Results of the meeting in Brussels positive - Azerbaijani President 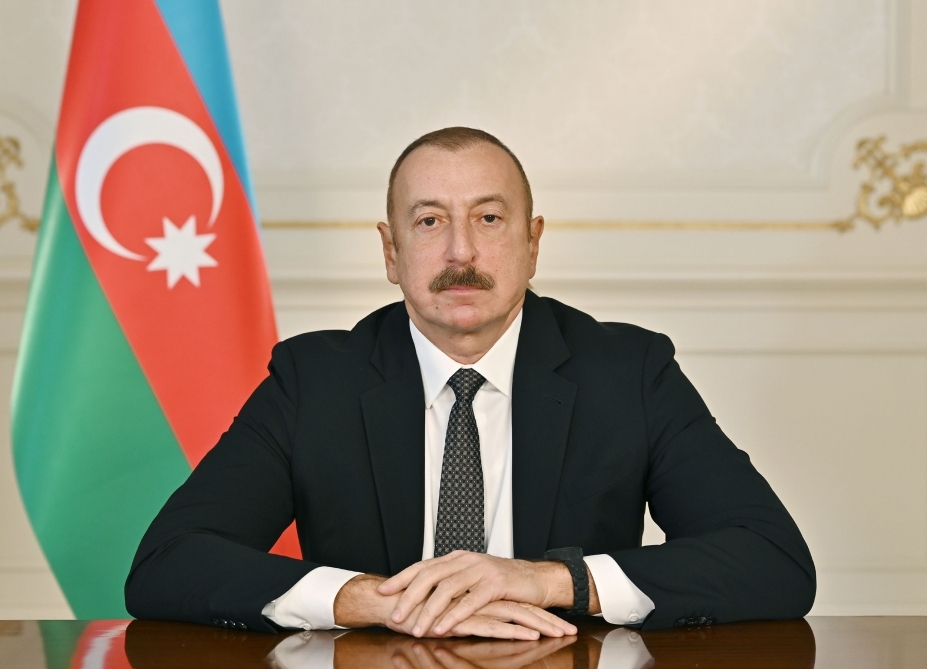 "In general though, I consider the results of the meeting in Brussels positive. I announced this to the public on 12 April. The next day, the Armenian prime minister also spoke openly about the normalization process and Armenia's acceptance of the five principles put forward by Azerbaijan," said President of Azerbaijan Ilham Aliyev as he received a delegation led by European Union Special Representative for the South Caucasus and the crisis in Georgia Toivo Klaar, News.az reports.

"This indeed is a turning point in the process. I think these are positive comments. Now, after this official statement from both sides, we must prove our seriousness on the table. Here we have high hopes for the efforts of the European Union, especially President Charles Michel, who is already heavily involved in the process. He is already quite familiar with the process. I think this creates a very promising environment for successful negotiations. So we will discuss this in more detail today. I just wanted to express our official position on the events in Brussels and the events that took place after 6 April,' said President Ilham Aliyev.