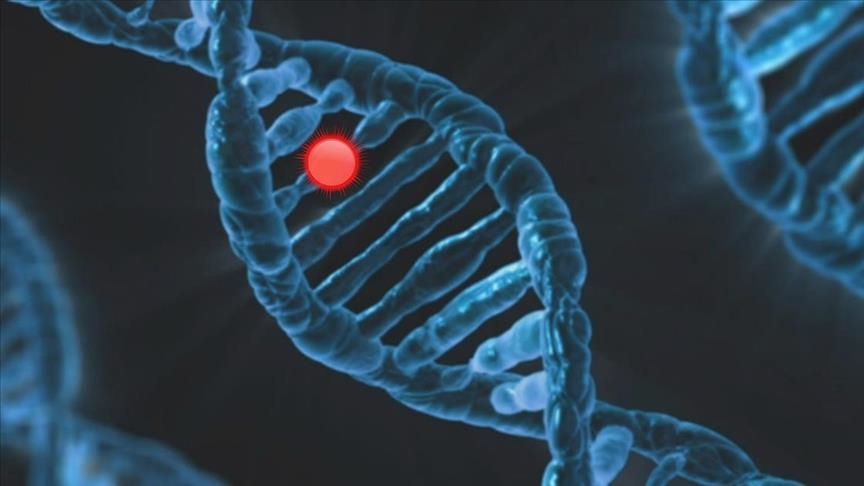 Researchers at the Karolinska Institutet in Sweden, the Lady Davis Institute of the Jewish General Hospital in Canada and the VA Boston Healthcare System in the US studied gene datasets collected from people of different ancestries which they say "highlights the importance of conducting clinical trials that include people of diverse descents."

Published in the journal Nature Genetics, the study analyzed 2,787 hospitalized COVID-19 patients of African ancestry and 130,997 people in a control group from six cohort studies.

Eighty percent of the individuals of African ancestry carried the protective variant, the study suggested, and later compared it with a previous study of individuals of European heritage.

“The fact that individuals of African descent had the same protection allowed us to identify the unique variant in the DNA that actually protects from COVID-19 infection," said one of the researchers at the VA Boston Healthcare System, Jennifer Huffman, who is also the first author of the study.

The protective gene variant (rs10774671-G) determines the length of the protein encoded by the gene OAS1, according to the researchers. Prior studies have shown that the longer variant of the protein is more effective against severe COVID-19.

“This study shows how important it is to include individuals of different ancestries. If we had only studied one group, we would not have been successful in identifying the gene variant in this case,” said Hugo Zeberg, one of the authors of the study and an assistant professor at the Department of Neuroscience at Karolinska Institutet.

According to the senior researcher and geneticist Brent Richards from McGill University in Canada, this study is "key to developing new drugs against COVID-19."