Repair of only aboveground metro station in Baku begins 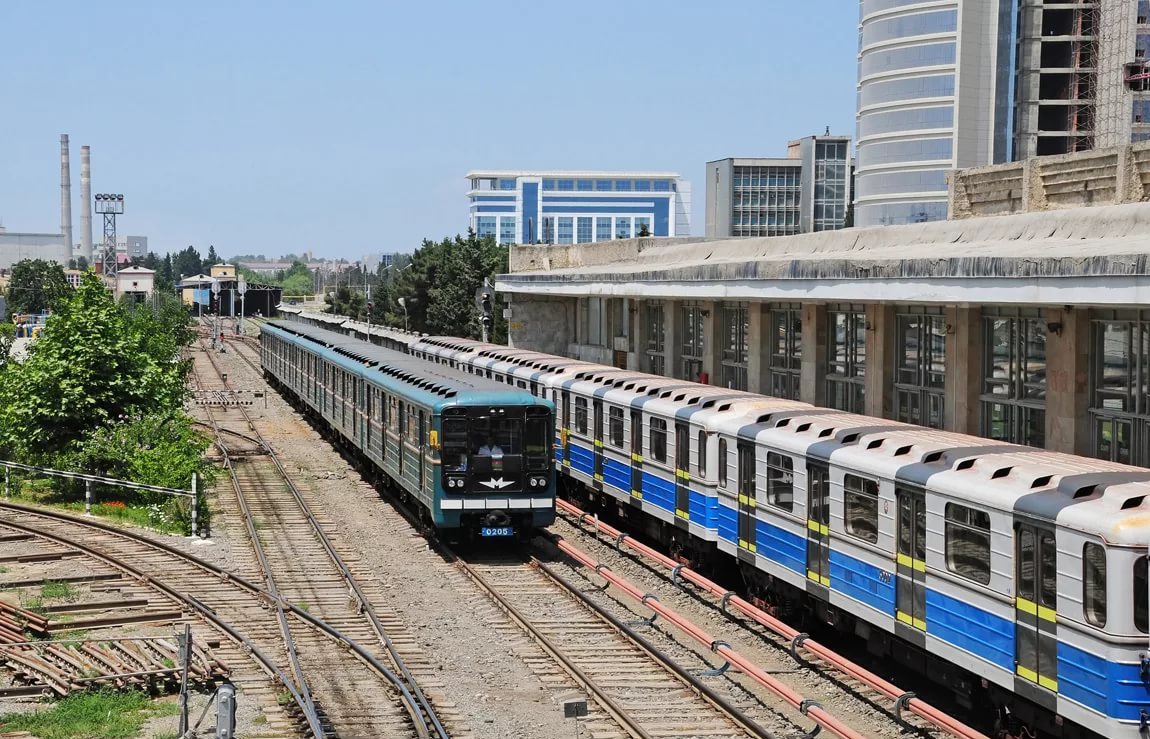 The Baku Metro Company begins reconstruction of the only above-ground station, abc.az reports.

The Company says that reconstruction of metro station Bakmil is to start already from the current month.

"No restrictions for users of the station will be introduced in the period of repair work. After its reconstruction the station will accept and see off passengers from the second floor, while the first floor will operate for the personnel," BMC said.

Completion of the repair of the 38-year-old station is scheduled early 2018.

Station Bakmil was not included in the Baku Metro project and was built and commissioned on 28 March 1979 for service of workers of the air-conditioner producer plant.