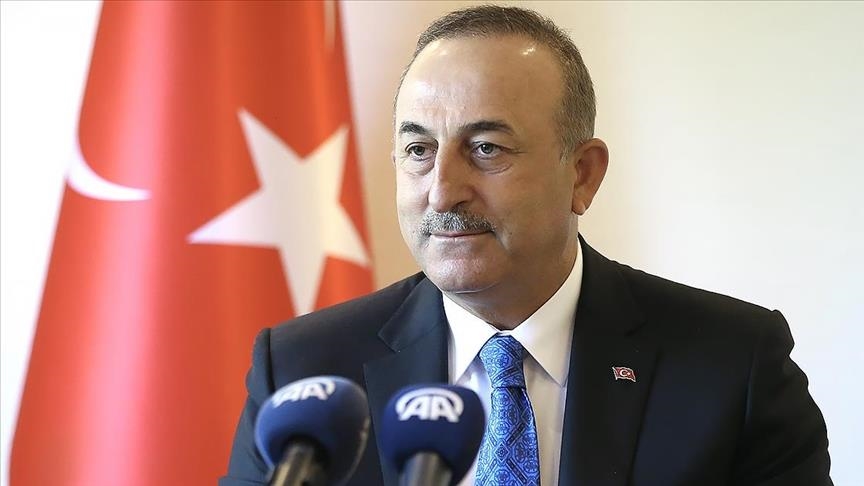 Relations between Turkey and the EU are in better shape following a bloc summit last December and the visit of two top EU officials to the capital Ankara this week, said Turkey’s foreign minister on Thursday, Anadolu Agency reports.

Speaking to reporters, Foreign Minister Mevlut Cavusoglu also downplayed brief confusion over the seating arrangements at Tuesday’s meeting between the EU officials and Turkey’s president, saying that Turkey had satisfied all the protocol requirements of the EU side.

At a joint press conference with his Kuwaiti counterpart Ahmad Nasser Al Mohammad Al-Sabah at the presidential complex, Cavusoglu said relations between his country and the bloc now are on a much more positive track since this week’s visit and in the wake of an EU summit last December.

Bilateral visits and communications are ongoing, and important meetings and consultation mechanisms between Turkish and EU officials are continuing, he said.

"Through our meetings with the delegations of both sides, each clearly stated their opinions about bilateral talks. I would like to state that these meetings have been very beneficial," Cavusoglu said.