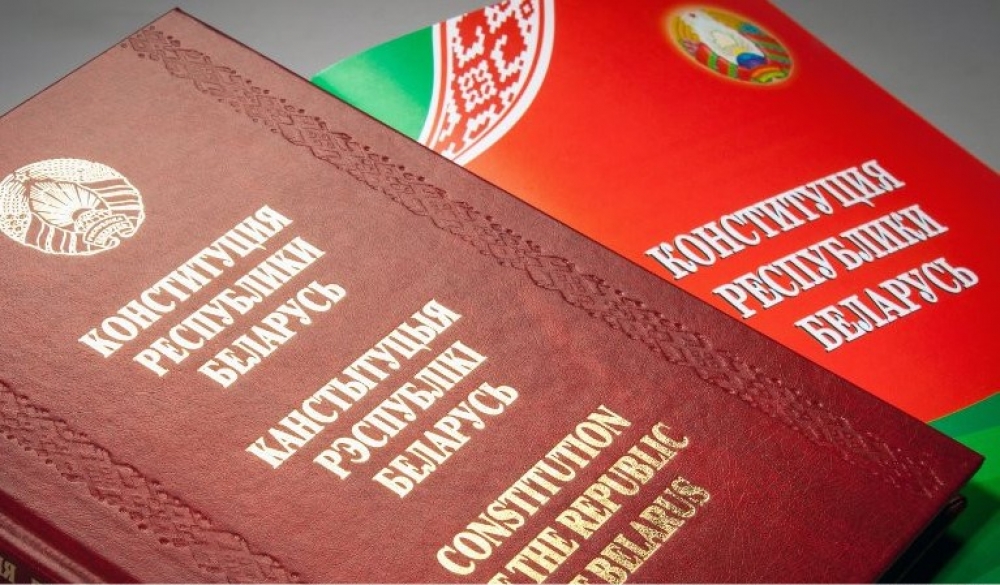 Belarusian President Aleksandr Lukashenko signed Decree No.14 “On calling the nationwide referendum” on 20 January, BelTA learned from the press service of the Belarusian head of state.

According to the document, the nationwide referendum on amendments and additions to the Constitution of the Republic of Belarus shall be held on 27 February 2022.

The decree contains the wording of the referendum question, which is reproduced verbatim in the voting ballot: “Do you accept the amendments and additions to the Constitution of the Republic of Belarus?”

The amendments and additions to the Constitution submitted to the referendum are listed in the decree.

The Central Election Commission shall organize the referendum, sum up its results and observe the enforcement of the appropriate legislation.