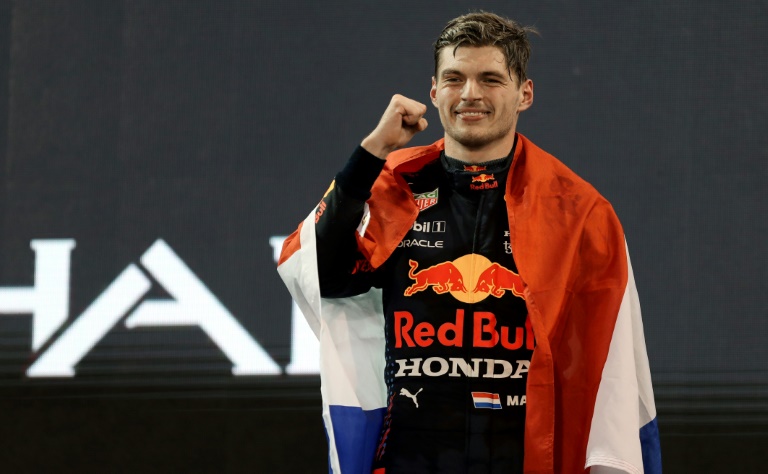 Overtaking Mercedes driver Lewis Hamilton on the last lap after the security car left the circuit, Max broke the equality in the championship race.

He also became the first Dutch who raised a world championship trophy.

On lap 54, Nicholas Latifi from Williams Racing crashed into the barriers, causing a safety car on the last laps of the race.

Before the security car, Hamilton was told by his team that Verstappen needs to be 0.8 quicker per lap to catch him before the finish line. Entering the pit stop for fresh tires as soon as the safety car comes out was the winning strategy for the Red Bull team.

Perez retired his car at lap 56.

Hamilton congratulated Verstappen and Red Bull in his remarks after the race and said that he is proud of his team for giving "absolutely everything."

"We'll see what happens next year," he added.