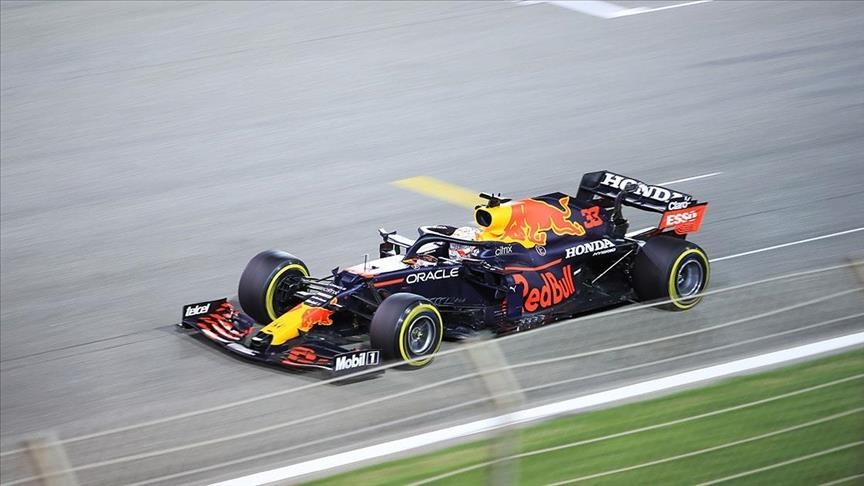 Verstappen, 23, ended the race in the first position in Spielberg's Red Bull Ring, completing the 71-lap Austrian GP in one hour, 23 minutes and 54 seconds.

Mercedes' Finnish driver Valtteri Bottas came in second, ending the race 17.9 seconds behind Verstappen in the round nine.

McLaren driver Lando Norris from UK was third to make it to the podium. Norris was two seconds behind Bottas.

Verstappen had also won the previous Grand Prix (round eight) in Spielberg on June 27.

The Round 10 – Pirelli British Grand Prix – in the Formula One will be run in the UK on July 18.