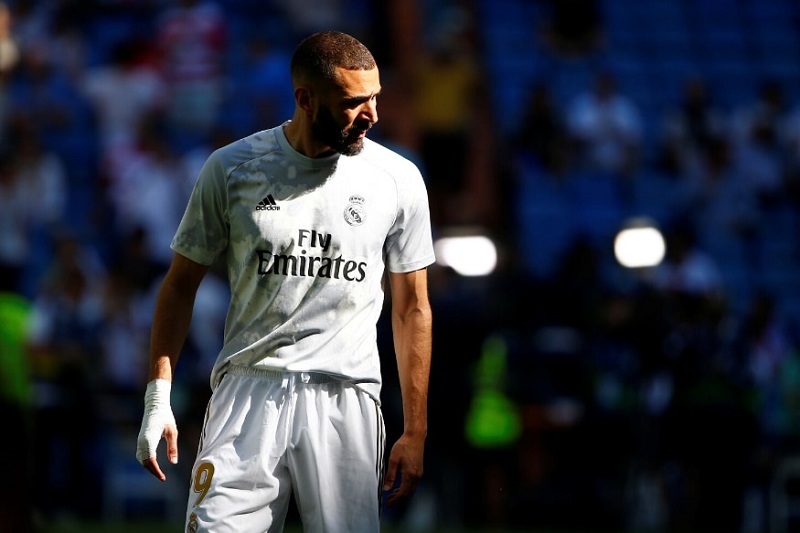 Benzema, 33, who has not been selected for his country since the affair came to light in 2015, is accused of paying individuals to extort money from Valbuena by threatening to make the video public.

The French striker argues that a police officer used dishonest methods to draw him into the affair.

Valbuena, who now plays for Greek club Olympiakos, received a call from a blackmailer who threatened to release the video, and contacted the police.

Benzema has scored 261 goals for Real since joining the Spanish giants in 2009.

He and Valbuena were international teammates at the time of the affair and were in the France squad for the 2014 World Cup in Brazil.

But neither Benzema nor Valbuena were selected by coach Didier Deschamps for the Euro 2016 finals on home soil in which France were beaten in the final by Portugal.