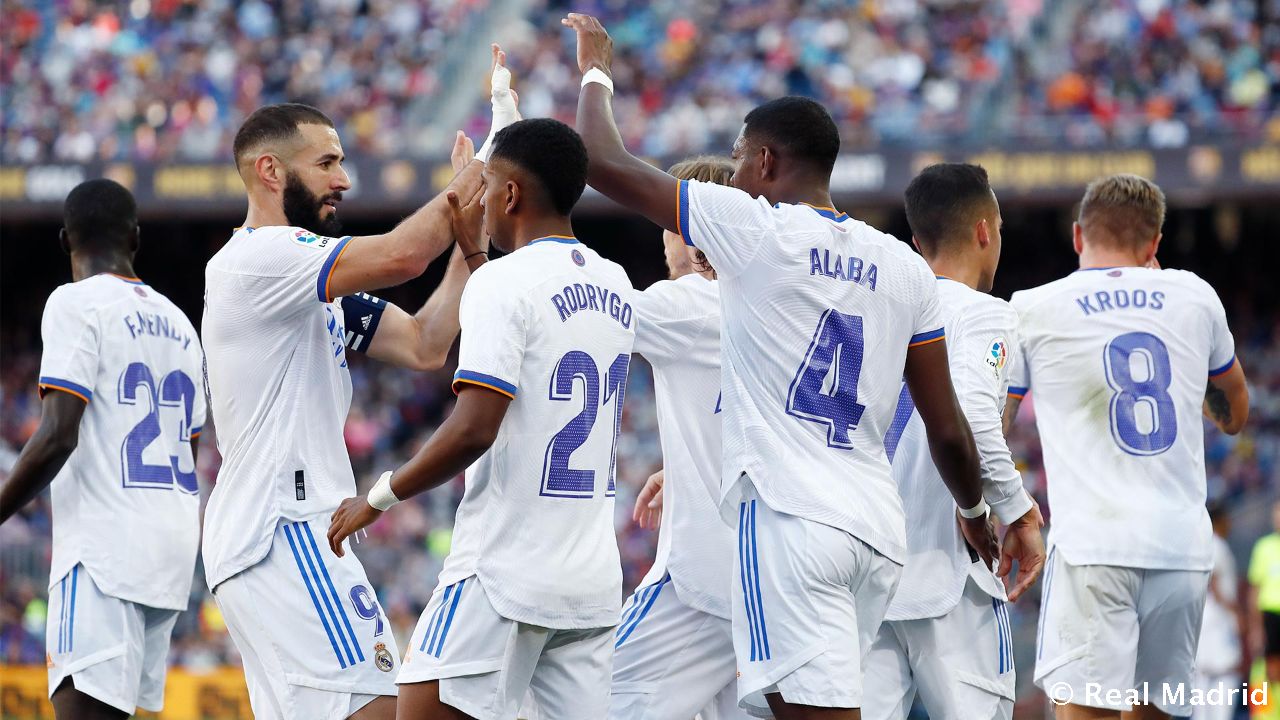 Real Madrid advanced to the 2021-22 Spanish Super Cup final with a 3-2 win against bitter rivals Barcelona in the semifinal held in Riyadh on Wednesday, News.Az reports citing Anadolu Agency.

Barcelona equalized again in the 84th minute as Ansu Fati scored a header.

The extra time decided the winning team in Wednesday's El Clasico as Real Madrid midfielder Federico Valverde was unmarked to put the ball into Barcelona’s net after a quick counter attack in the 98th minute.

The Whites will take on Atletico Madrid or Athletic Bilbao in Sunday's final in the Saudi capital.

Atletico Madrid will play against Athletic Bilbao on Jan. 13 in the other semifinal match.

Barcelona, who were eliminated Wednesday, are the record holders with 13 Spanish Super Cup titles.

Atletico Madrid took the Super Cup twice. They last claimed it in 2014.