Reaching peace agreement is very important for establishment of lasting peace in the region: Azerbaijani MP 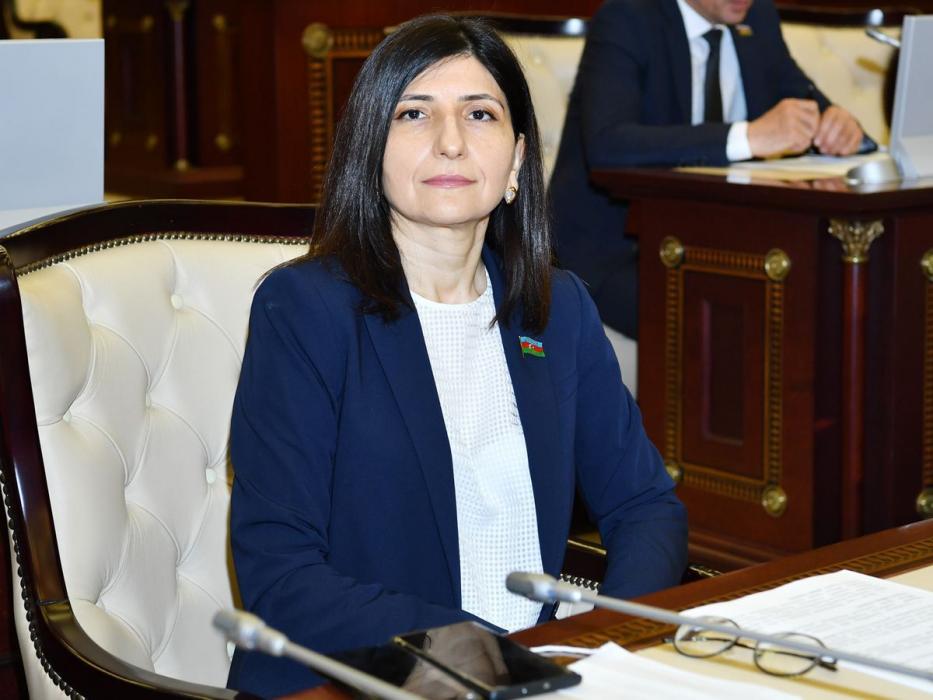 Reaching a peace agreement between Azerbaijan and Armenia is very important for the establishment of lasting peace in the South Caucasus and the formation of new economic relations in general within the new realities, Azerbaijani MP Sevil Mikayilova told News.az.

According to the lawmaker, the submission of a 5-point proposal by Azerbaijan on the way to a peace agreement, and Armenia’s assessment of these proposals will be an important step: “Thus, Azerbaijan has made a 5-point proposal, which include the basic principles of international law. These include, first of all, the recognition of the territorial integrity and sovereign rights of states. Within the framework of these proposals, the acceleration of delimitation and demarcation processes, as well as the opening of communications were included.”

Mrs. Mikayilova stressed that reaching a peace agreement is very important for the establishment of lasting peace in the region and for the peoples to live in stable security.

The MP emphasized that the 5-point proposal put forward by Azerbaijan is a very significant step in this direction: “Acceptance of these proposals by Armenia can accelerate the process. It is desirable that Armenia takes the same approach to this constructive step taken by Azerbaijan.

Mikayilova noted that the restoration of stability in the region, formation of new economic, political and humanitarian relations is first of all necessary for Armenia itself: “It is very important for Armenia to get out of the blockade and enter into integration relations, to sign a peace agreement in the South Caucasus. Armenia must change its relations with its neighbors, take a more constructive position with its neighbors, based on the basic principles of international law, taking into account a number of provisions that act as a basic principle in interstate relations under a number of conventions and laws,” she added.