Railways in Kazakhstan start operating according to schedule 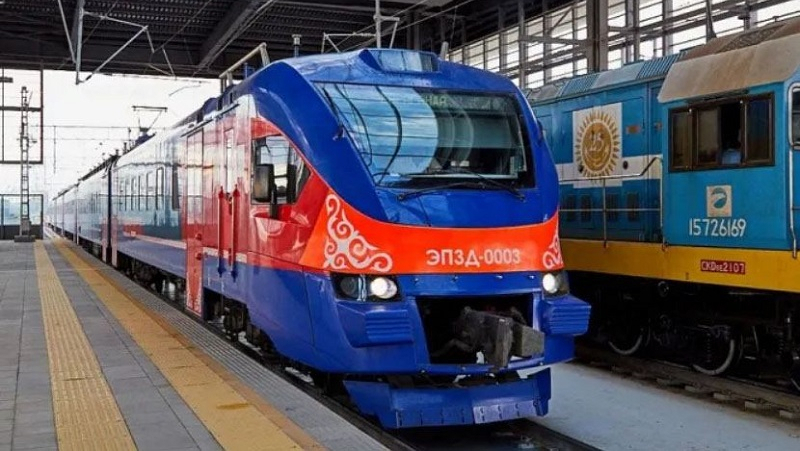 Railway transportation has been fully restored in Kazakhstan, the Kazakhstan Railways said in a statement.

The movement of passenger and freight trains of the JSC "NC" KTZ network is fully restored, as of January, 7.

The movement of passenger trains through the previously closed stations (Makat, Aral-Teniz, Beineu, Mangistau, Sekseul) is provided. All stations, previously closed, are open to traffic. Trains, delayed along the route, are directed towards the destination stations.