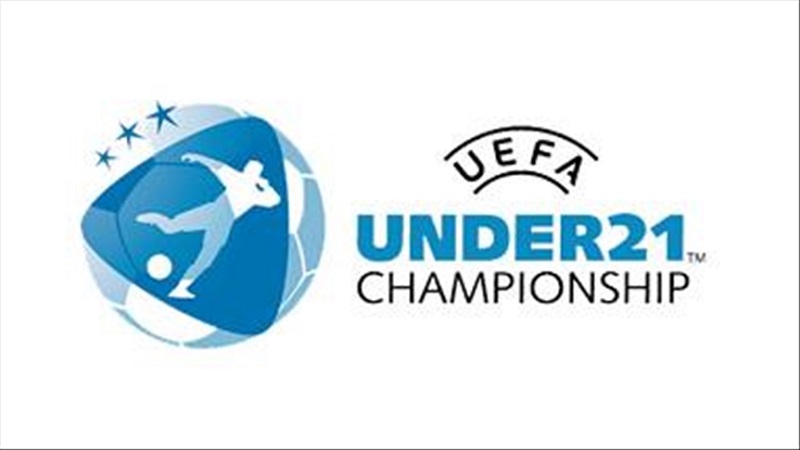 The qualifying draw for the 2023 European U-21 Championship was held Thursday in Nyon, Switzerland.

The group stage games will be played between March 2021 and June 2022, while co-hosts Georgia and Romania qualify directly for the final tournament.

A total of 53 nations will compete for 14 places alongside the final tournament host countries.

The nine group winners and the best runner-up will directly move to the final tournament, whereas the other eight runners-up will playoff for the last four tickets in September 2022.