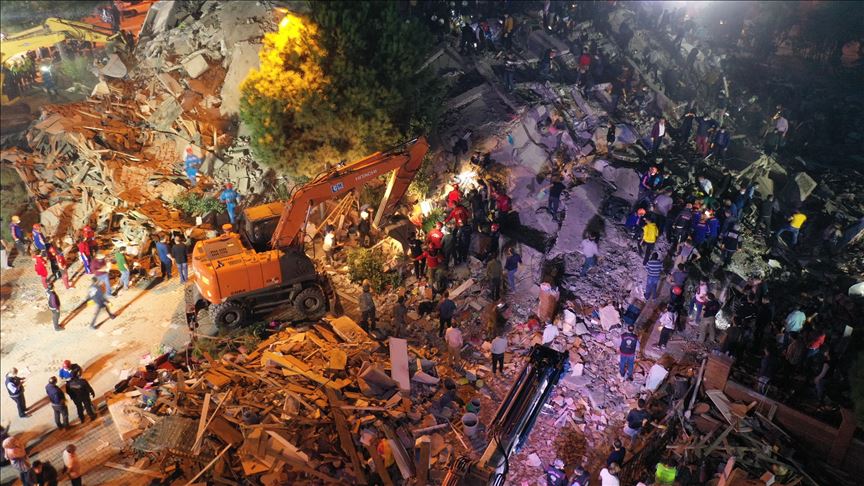 As many as 137 victims are still receiving treatment, while 898 have been discharged from hospitals, according to the Disaster and Emergency Management Authority (AFAD).

A total of 1,562 aftershocks -- 44 of them with a magnitude higher than 4 -- have been recorded since Friday's magnitude 6.6 quake rattled Izmir, Turkey’s third-largest city and home to more than 4.3 million people, the agency said.

Turkey is among the world's most seismically active zones, and has suffered devastating earthquakes in the past, including the magnitude 7.6 Marmara quake in 1999.