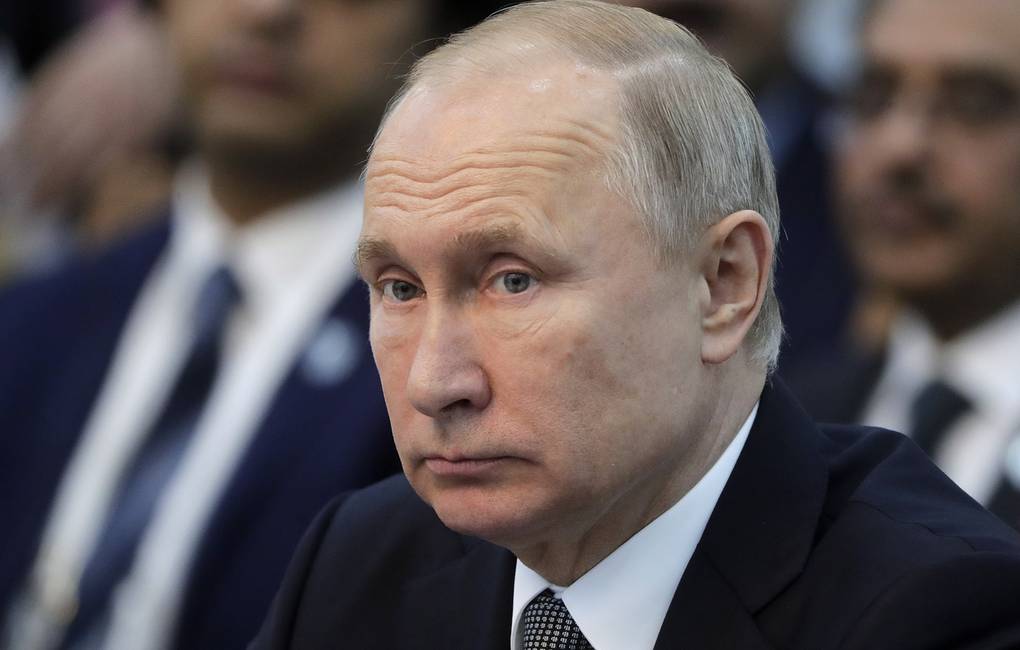 Russian President Vladimir Putin believes it is too early to speak about what he will do after he completes his term in the office, he said in an interview with the Italian Corriere della Sera newspaper published on Thursday ahead of his visit to Italy, TASS reports.

"It is too early to talk about it. Five more years of hard work are ahead," he said. "And considering the whirlwind pace [of developments] that we are now witnessing in the world, it is hard to make predictions," Putin added.

"Believe me, I have enough business to take care of in my current position," the Russian leader pointed out.

Putin’s second running six-year presidential term expires in 2024. In accordance with the Russian Constitution, one person cannot serve as the President for more than two terms in a row.

Putin already held the highest office in the country for two straight then four-year terms in 2000-2008. He then served as the Russian Prime Minister for four years.