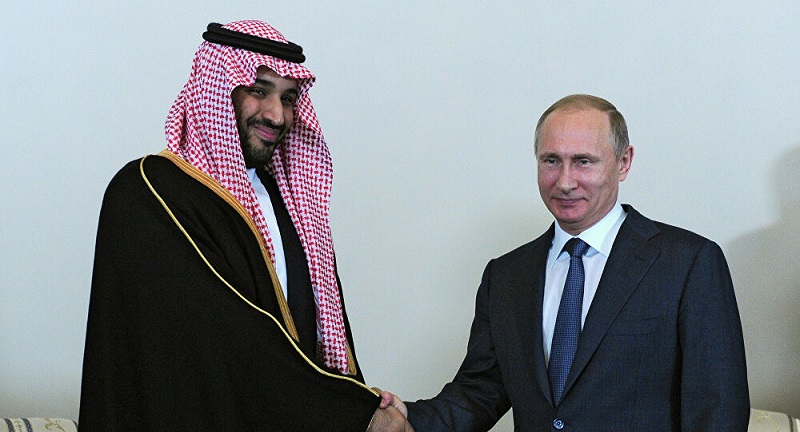 "The topic of OPEC+ was discussed during this conversation, we appreciate the friendly and very effective nature of our interaction with Riyadh," the Kremlin spokesman stressed.

He also said that the outcome of Thursday’s OPEC+ ministerial meeting was reported to the Russian leader.