Putin, Biden to meet in Geneva on June 15-16, sources say 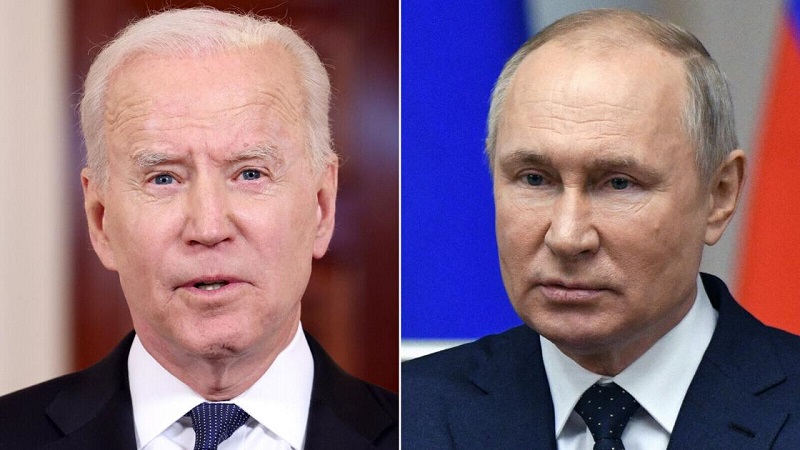 A meeting between Russian President Vladimir Putin and his US counterpart Joe Biden is expected to take place on June 15-16 in Geneva, CNN said citing sources in the Biden administration on Tuesday.

"The officials said Geneva has emerged as the final contender as a host city for the long-discussed meeting between the two leaders, who are expected to come together on June 15-16 at the conclusion of Biden's first international trip since taking office," the TV channel reported.

The US president will be in Europe to participate in G7 and NATO summits in mid-June. The G7 meeting will be held on June 11-13 in the UK and the NATO meeting will be on June 14 in Belgium’s capital.

On April 13, at Washington’s initiative, Putin and Biden had their second phone call since the US president took office, during which he proposed to the Russian leader to meet in person in a third country in the coming months.