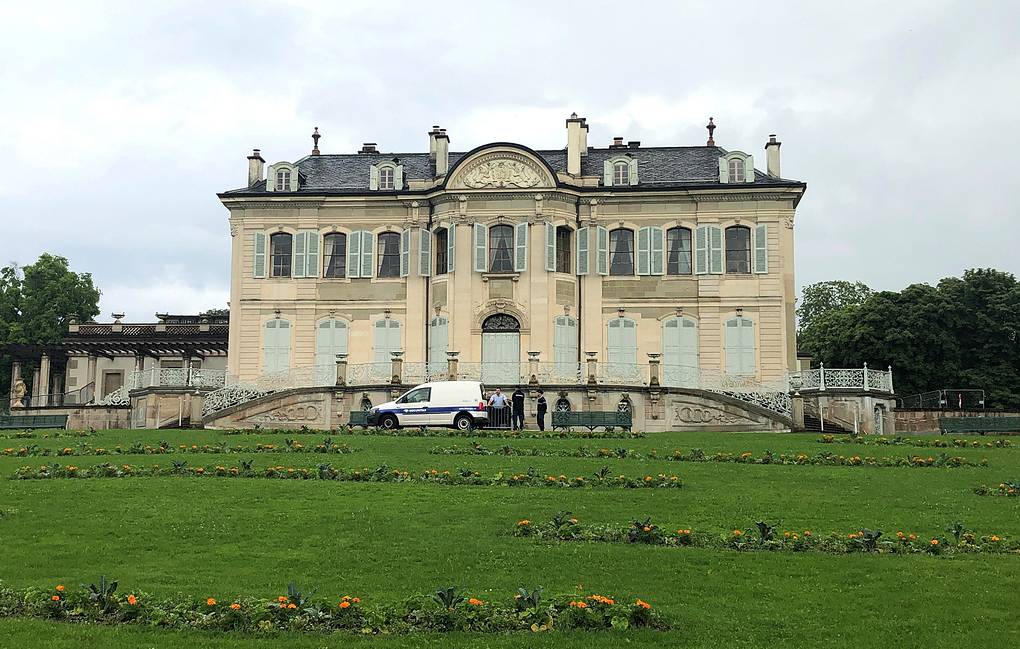 Presidents Vladimir Putin of Russia and Joe Biden of the United States will hold a meeting at the Villa La Grange in Geneva on June 16, a Swiss foreign ministry spokesperson told TASS on Thursday.

"The meeting will take place at the Villa La Grange in Geneva on June 16," she said.

The Swiss Foreign Ministry said earlier on Twitter that "Switzerland thanks the two countries for the trust expressed by choosing Geneva."

The 18th century Villa La Grange is located in the city’s largest park on the banks of Lake Geneva. The villa is closed to visitors on June 8-18. The regional authorities announced tightened security measures for June 14-17. In particular, the flights of unmanned aerial vehicles have been banned in the Geneva canton. A special security zone has been created around the summit’s venue, which includes Parc La Grange and its adjacent Parc des Eaux Vives.

The Russian presidential press service said earlier that Putin and Biden would discuss the prospects for Russia-US relations, strategic stability matters and pressing global issues, including the fight against the coronavirus pandemic and ways to resolve regional conflicts. This will be the first face-to-face meeting between the two heads of state since Biden entered the Oval Office.