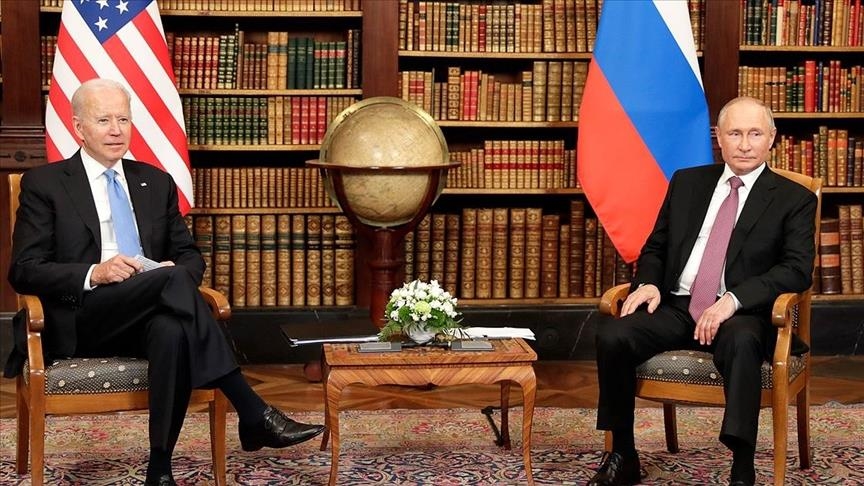 U.S. President Joe Biden and his Russian counterpart Vladimir Putin have agreed to hold a bilateral summit, followed by a meeting with all relevant parties, on the security situation in Europe, after both leaders spoke with French President Emmanuel Macron on Sunday, the Elysée said, News.Az reports citing Politico.

Macron spoke with Putin twice on Sunday, the first time for an hour and 40 minutes and the second for an hour. Macron’s second call with Putin came after the French president spoke with Biden for around 15 minutes.

In its readout, the Elysée said Macron had proposed the summit between Biden and Putin, and then with all parties, “to discuss security and strategic stability in Europe,” with Biden and Putin having “both accepted the principle of such a summit.”

The summit would be prepared by U.S. Secretary of State Antony Blinken and Russia’s Foreign Minister Sergey Lavrov during a meeting scheduled for this Thursday, February 24. The Elysée added Macron “will work with all stakeholders to prepare the content of these discussions.”