Putin accuses West of harming own interests with sanctions 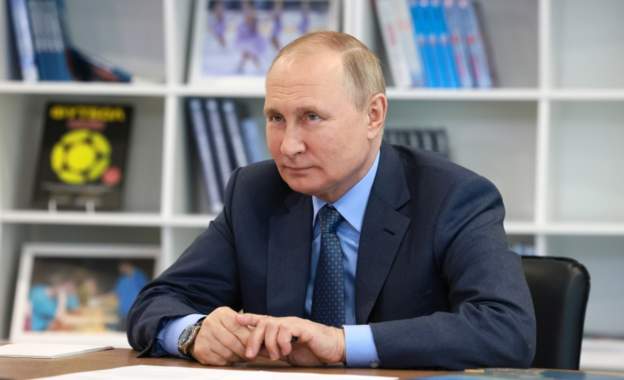 Russia’s President Vladimir Putin has accused the West of harming its own national interests and "provoking a global crisis" by imposing sanctions on Russia over its invasion of Ukraine, News.az reports citing RIA Novosti.

Noting a sharp rise in inflation, he told a government meeting on economic issues that “commodity prices have risen by more than 11% in the eurozone”.

In his remarks, he warned “the continuation of the obsession with sanctions will… inevitably lead to the most complex, nearly irreversible consequences for the European Union”.

Putin also said “the elites of Western countries” are to blame for causing knock-on effects for poorer countries, suggesting they "are ready to sacrifice the rest of the world in order to maintain their global dominance".