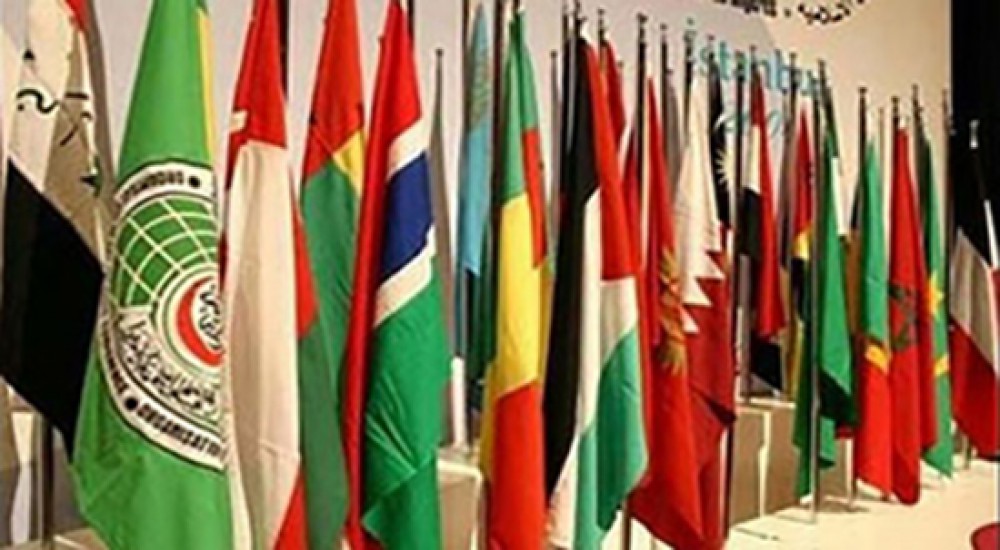 The Parliamentary Union of the Organisation of Islamic Cooperation’s Member States (PUOICM) held meetings of the permanent specialized committees in Bamako, Mal

Azerbaijani MPs Govhar Bakhshaliyeva and Mirkazim Kazimov participated in the meetings of the permanent committees on political issues and foreign relations of the organisation, AzerTag reports.

Three draft resolutions proposed by initiative of the delegation of Azerbaijani Parliament - on aggression of Armenian Republic against the Republic of Azerbaijan, on commemoration of victims of the Khojaly genocide in 1992 and on cooperation between the PUOICM and Islamic Conference Youth Forum for Dialogue and Cooperation were discussed at the meeting of the committee.

Member states unanimously supported all three draft resolutions, adopted them at the meeting of the committee and presented to the 12th Session of the PUOICM Conference scheduled for January 27-28 for approval.