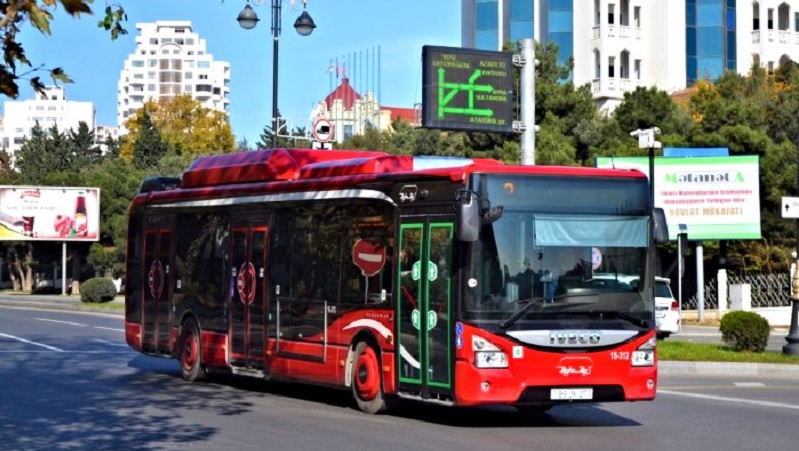 Public transport will not function at the weekend in 13 cities and districts where tightened special quarantine regime has been applied.

By the decision of Task Force under the Cabinet of Ministers, from 00:00 on August 22 until 06:00 August 24 the activity of public transport in Baku, Jalilabad, Ganja, Masalli, Mingachevir, Sumgait and Yevlakh cities, and Absheron, Barda, Goranboy, Goygol, Khachmaz, Salyan districts has been banned.

The activity of the Baku metro has also been suspended until August 31.