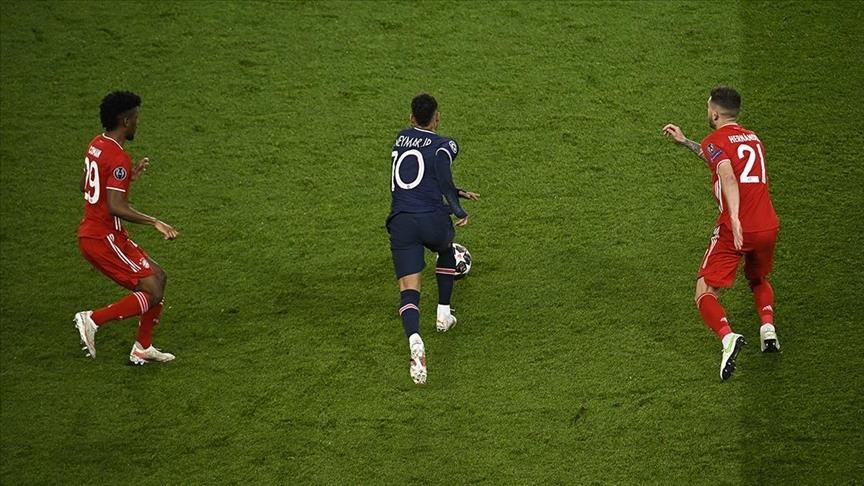 Bayern Munich broke the deadlock in the 40th minute when Eric Maxim Choupo-Moting scored with a close-range header at the Parc des Princes stadium.

French star Kylian Mbappe netted a goal for Paris Saint-Germain in the 78th minute, but it was disallowed for being offside.

In addition, England's Chelsea booked a ticket for the semifinals after a 2-1 aggregate win over Portugal's Porto in another match of the night.

The English football side lost to the Portuguese side 1-0 in the quarterfinal second-leg game as a late goal came from Iranian striker Mehdi Taremi.