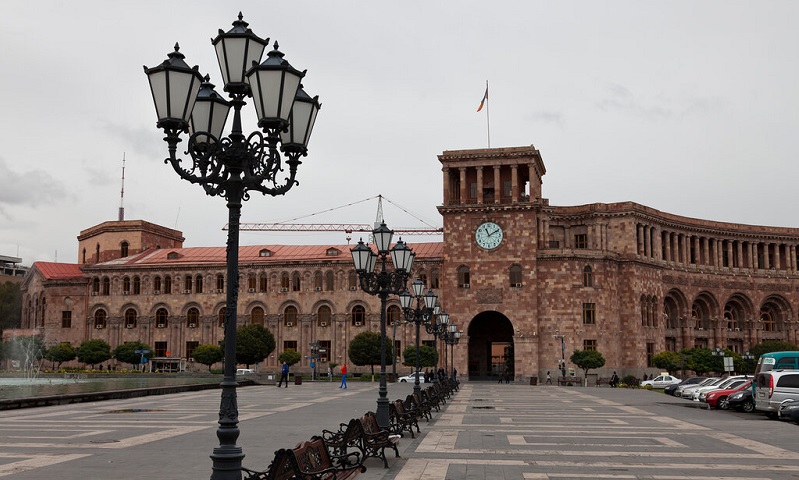 The Armenian side considers provocations as an inseparable part of its foreign policy and resorts to them at the first opportunity.

Baku State University Professor and Ph.D. in Geopolitics and Conflict Studies Farkhad Huseynov expressed the due opinion in a conversation with News.Az while commenting on the Armenian delegation's attempts to make groundless amendments to the draft resolution entitled "Report on the Implementation of PACE Monitoring Procedure for 2020".

He stressed that with such provocations, the Armenian side is trying to picture Azerbaijan as an aggressor, and present itself as a victim.

"All this comes from the failed policy of the Armenian leadership on all vital issues. These are all attempts to disturb the balance of the region. But today there are completely different realities and these provocations of Armenians no longer give them the desired effect," Huseynov concluded.