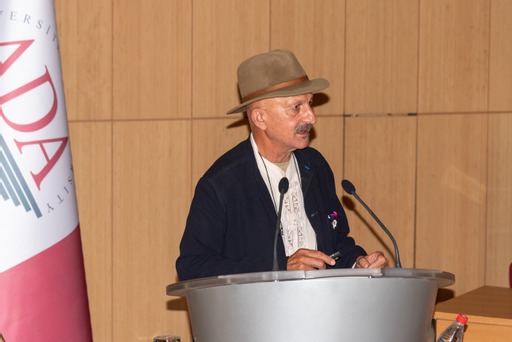 On September 21, ADA University hosted a briefing, titled "On the state of the environment and natural resources in Eastern Zangazur and Karabakh" jointly organized by the Ministry of Ecology and Natural Resources.

This event kicked off with an exhibition of photographs taken by Reza Deghati, reflecting the environmental terror in our liberated territories. 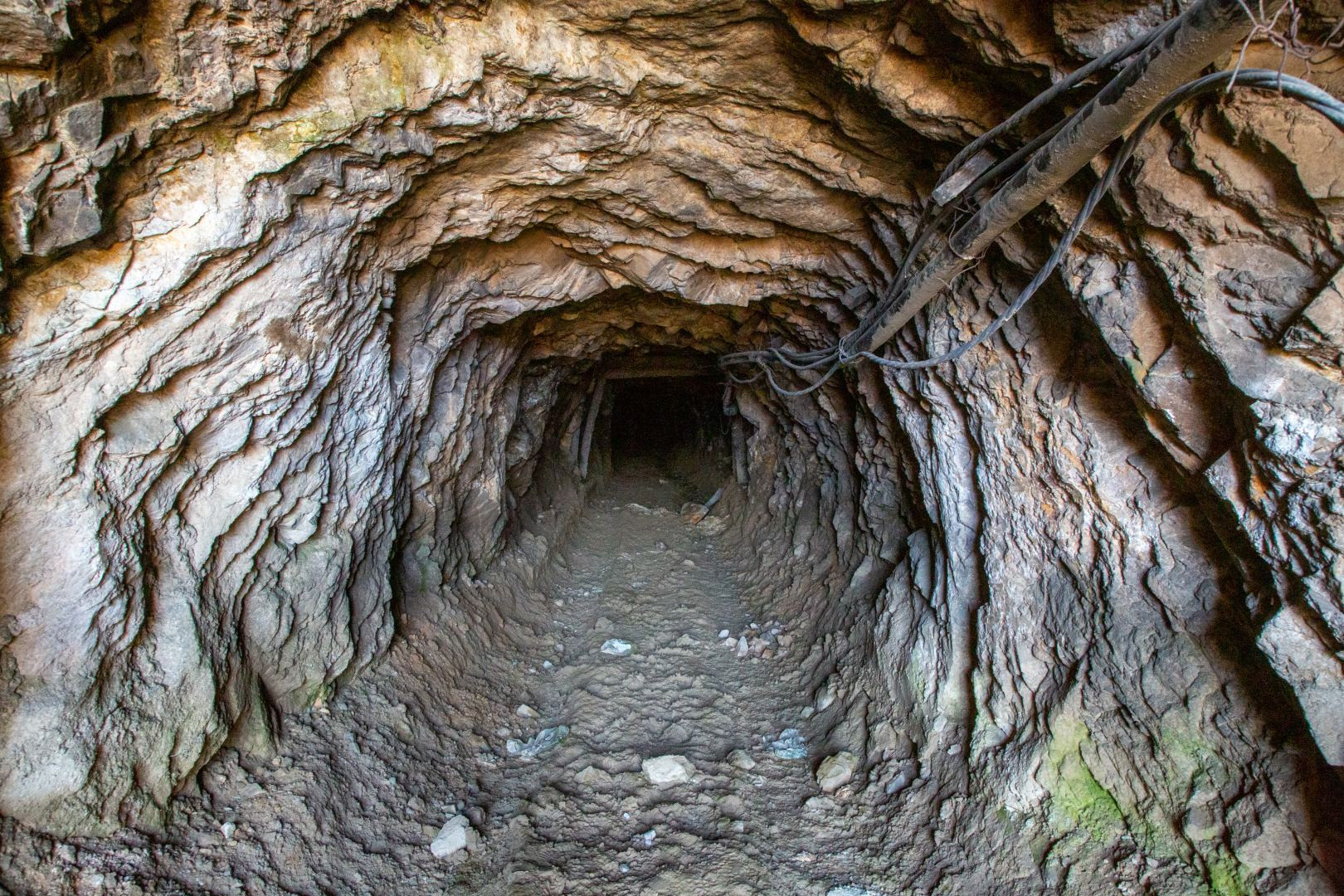 The exhibition presented images of illegally felled mulberry trees in the village of Muganly in Gubadli district, as well as abandoned weapons and metal piles with a high chemical hazard. The well-known photojournalist also showed a photo of shells containing white phosphorus, which is prohibited by international conventions, fired at the civilian population of Azerbaijan in Terter district.

Reza Deghati said that he will share photos of the eco-terror in the liberated territories of Azerbaijan with the international community during his exhibitions hosted in France. He went on to add: "I will bring these photos to the consideration of foreign media."

The exhibited photographs will be showcased on the "Soul of Karabakh" website developed by ADA University in collaboration with Reza Deghati. 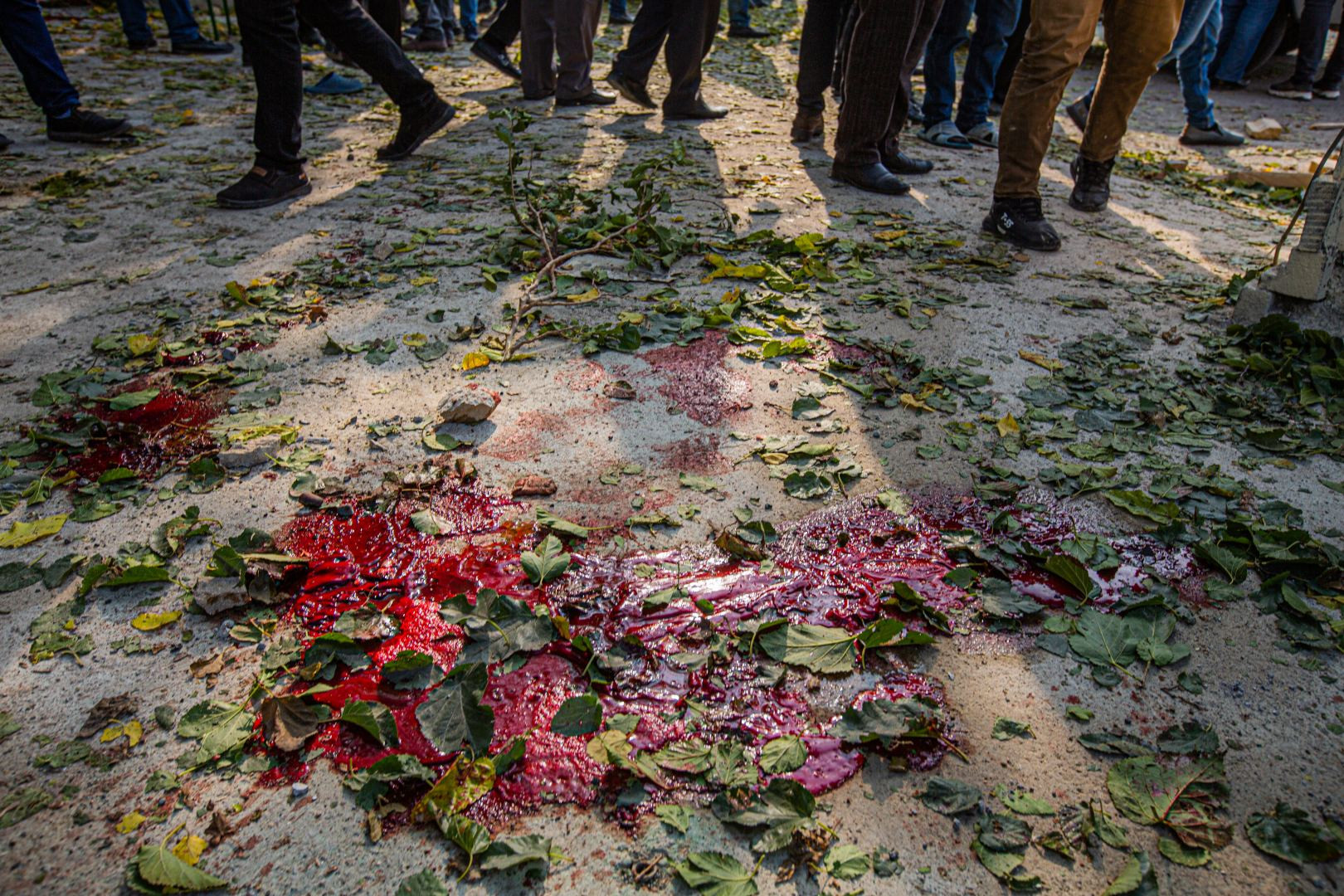 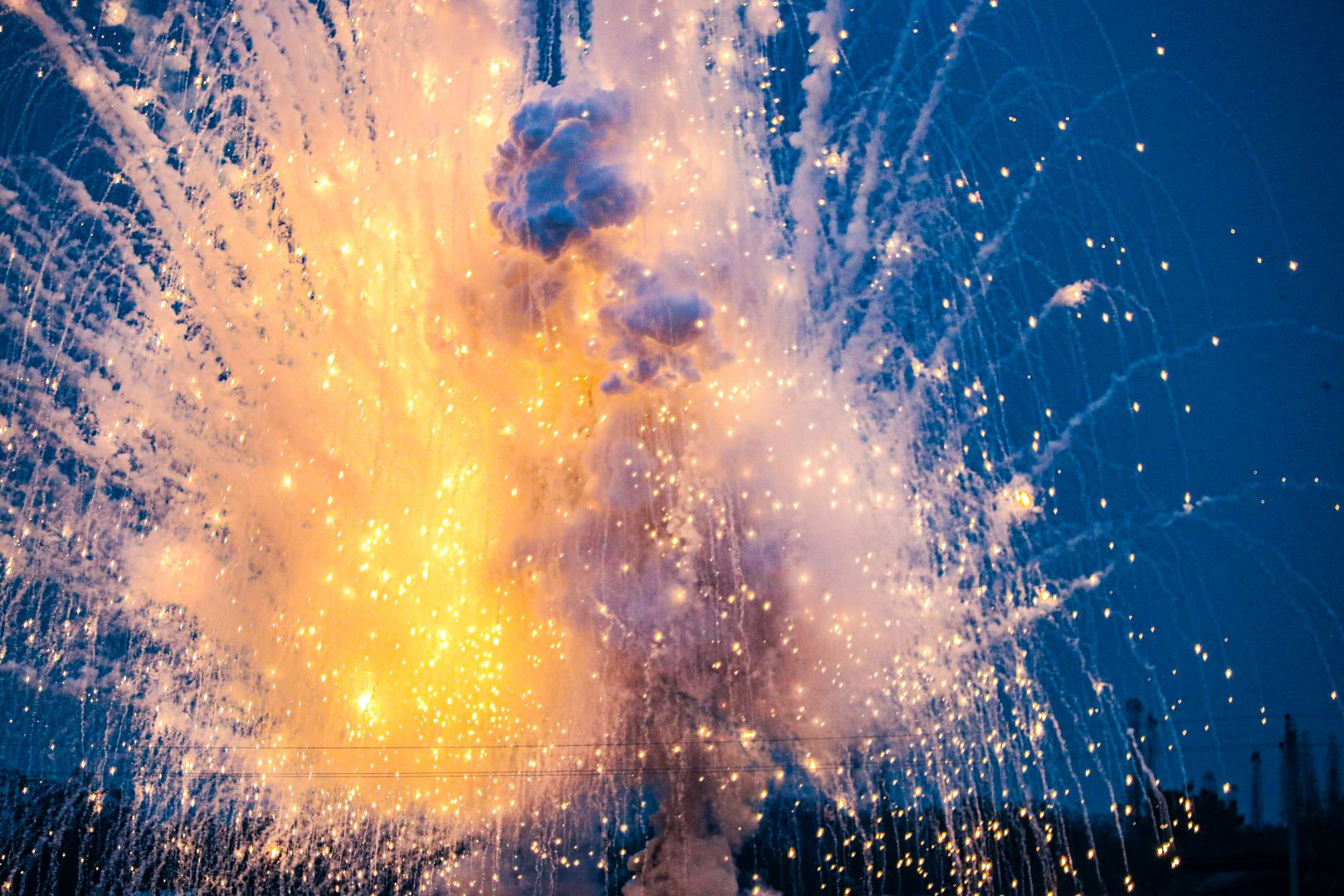 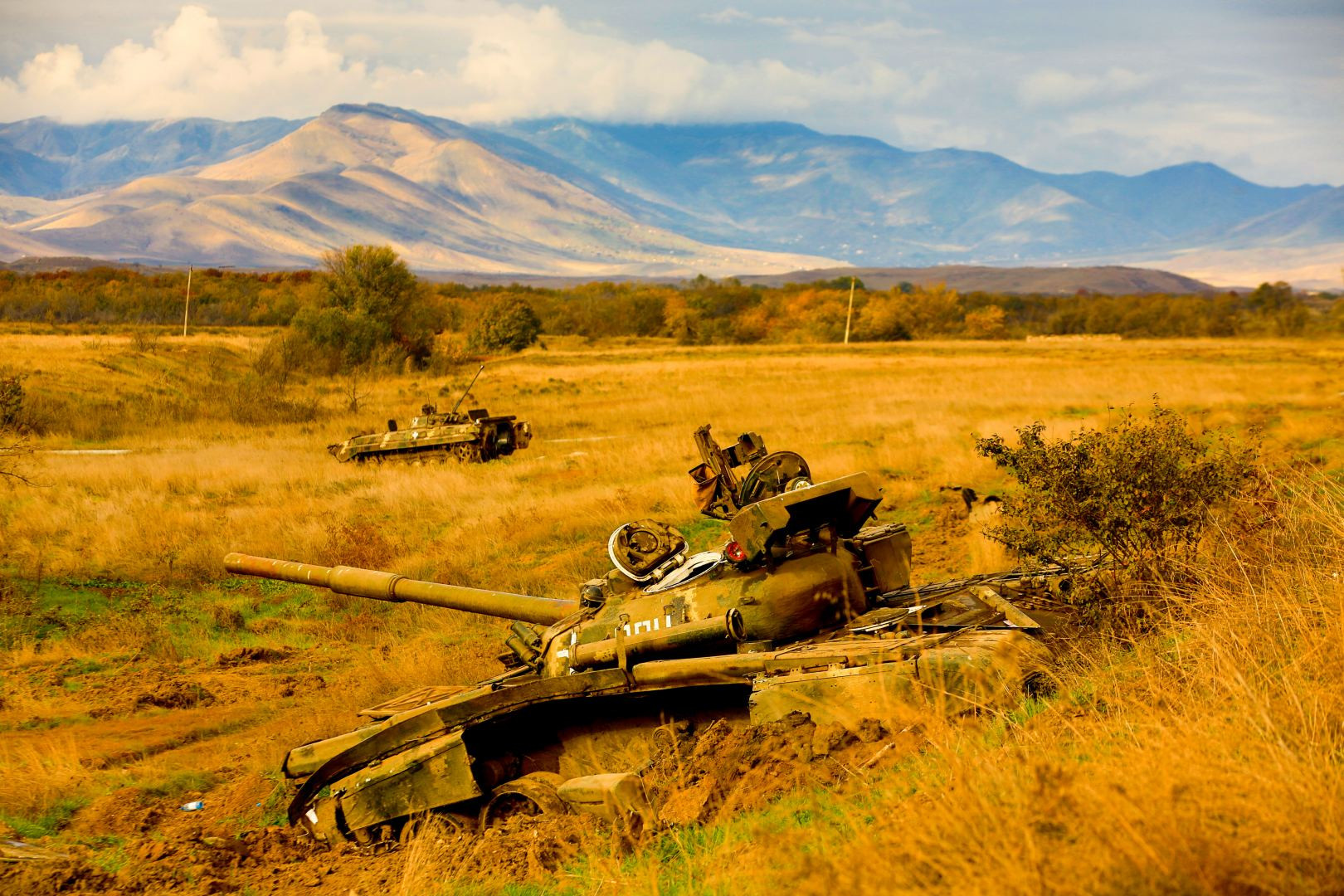