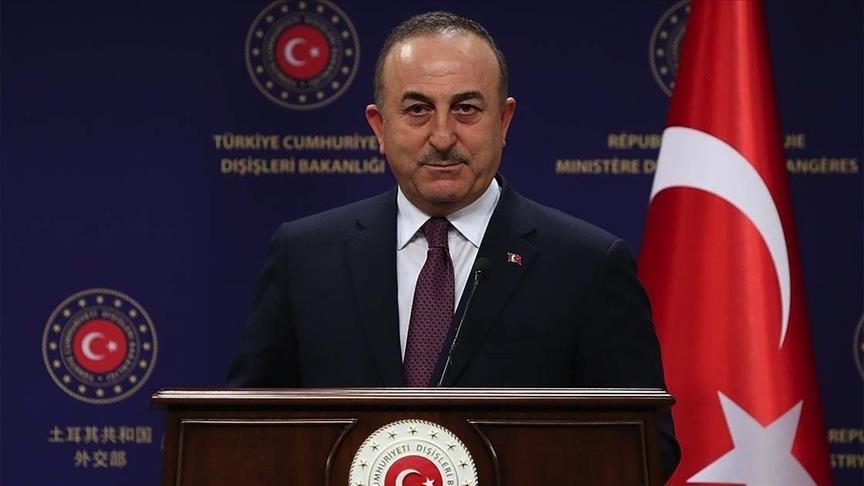 Cavusoglu will meet his Azerbaijani counterpart Jeyhun Bayramov and later will be received by the country’s President Ilham Aliyev, said a Foreign Ministry statement.

During the visit, the 9th trilateral Azerbaijan-Georgia-Turkey foreign ministers' meeting will be held with the participation of Georgia’s Deputy Prime Minister and Foreign Minister David Zalkaliani, the statement added.

Cavusoglu and Zalkaliani are also expected to hold a bilateral meeting.

During the meetings, relations between the three countries and developments on regional issues and steps that can be taken to improve cooperation at the strategic partnership level will be discussed in both bilateral and trilateral formats.