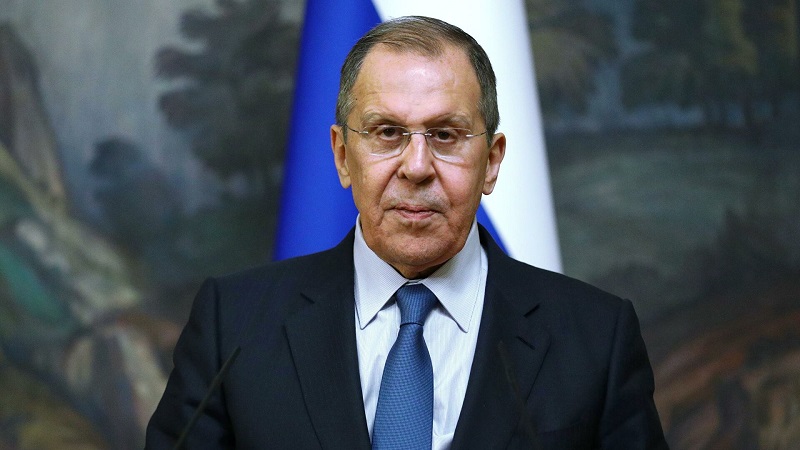 "Particular attention will be paid to the comprehensive implementation of the statements of the leaders of Russia, Azerbaijan, and Armenia dated November 9, 2020, and January 11, 2021. It is planned to consider the situation in Nagorno-Karabakh, the humanitarian aspects of the Nagorno-Karabakh settlement, issues of post-conflict reconstruction, and the establishment of a peaceful life. The main tasks are to unblock all transport and economic ties in the region. The foreign ministries of Azerbaijan and Russia will also discuss issues of coordination of interaction at the platforms of leading regional and international associations - the CIS, UN, OSCE, Non-Aligned Movement (NAM), Council of Europe (CE), BSEC," the Russian MFA said.

As reported, despite the difficult situation amid the COVID-19 pandemic, the Russian-Azerbaijani dialogue remained intense in 2020 and is gradually returning to face-to-face format.

It is based on regular contacts at the highest and high levels, developed inter-parliamentary, intergovernmental, and interdepartmental ties, as well as interaction at the regional level.