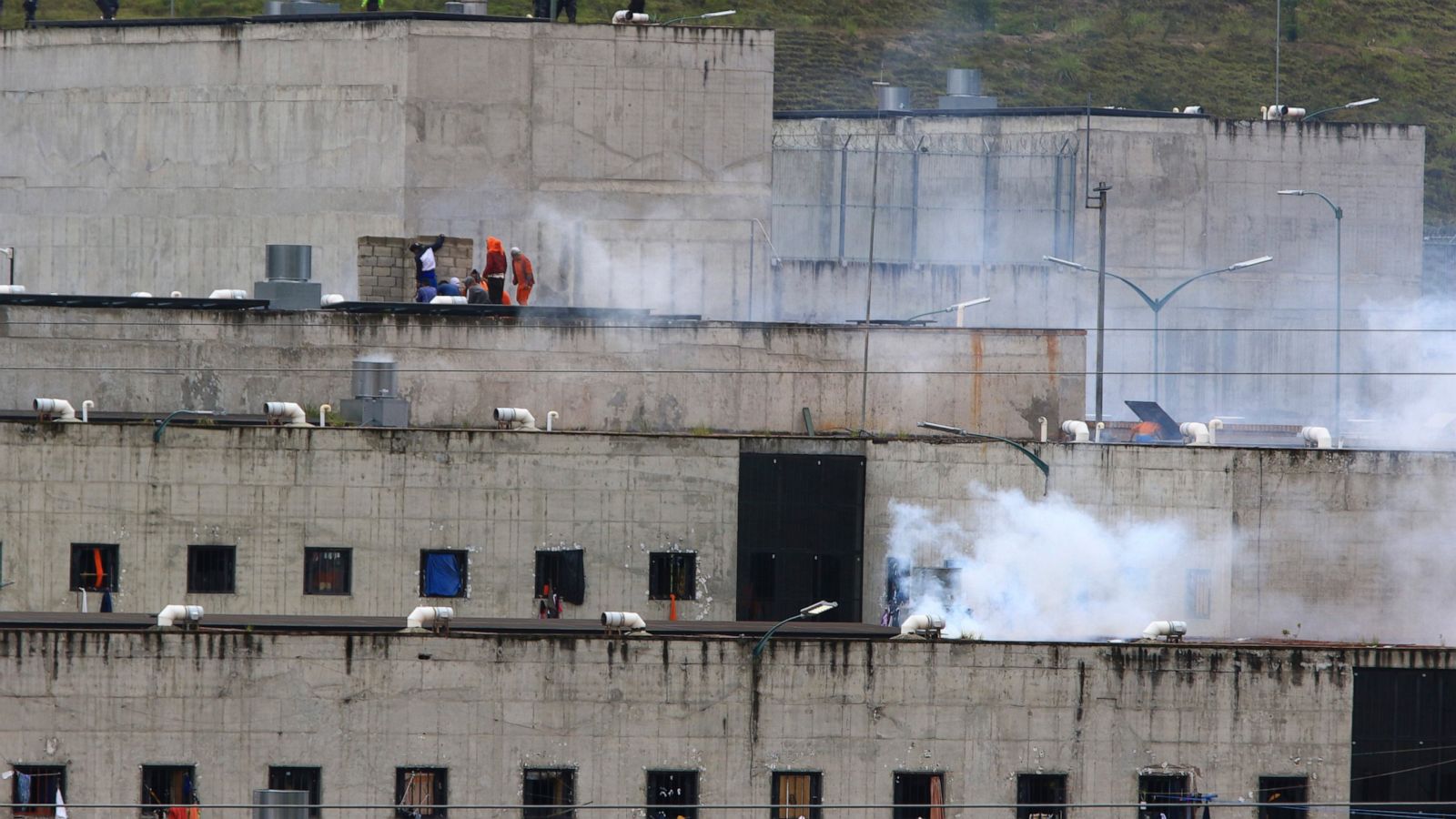 At least 24 inmates were killed and another 48 were injured in clashes Tuesday at the Litoral Penitentiary located in the coastal city of Guayaquil, in southwestern Ecuador, authorities and the National Police said, Xinhua reports.

Speaking to local media, Pablo Arosemena, the governor of the province of Guayas, whose capital is Guayaquil, confirmed the number of victims in Tuesday morning's melee in different parts of the prison.

The clashes took place between gangs fighting for control of drug trafficking and other crimes planned inside the prison, said Arosemena.