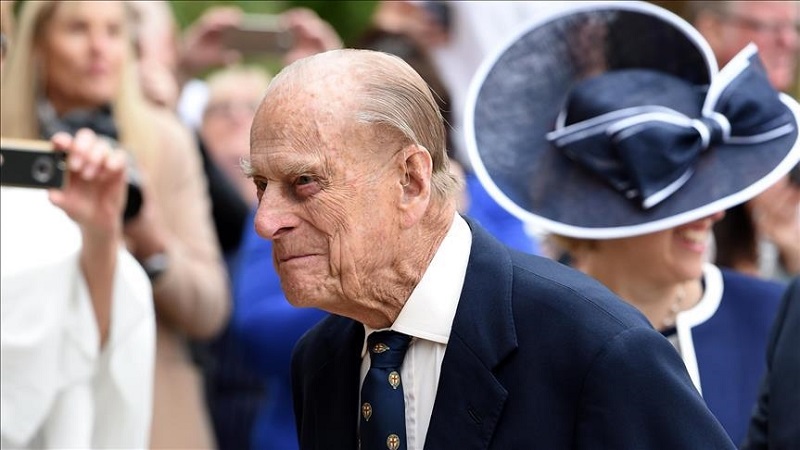 Prince Philip, the Duke of Edinburgh, has been admitted to a hospital as "a precautionary measure" after feeling unwell, Buckingham Palace announced Wednesday.

"His Royal Highness The Duke of Edinburgh was admitted to the King Edward VII Hospital in London, on Tuesday evening," a palace spokesperson said in a statement.

"The Duke's admission is a precautionary measure, on the advice of His Royal Highness's Doctor, after feeling unwell," it noted.

"The Duke is expected to remain in the hospital for a few days of observation and rest," the statement added.

Prince Philip, the 99-year-old husband of Queen Elizabeth II, had spent 11 days in hospital care because of a bladder infection in 2015.

The queen and the duke are to celebrate their 74th wedding anniversary in November.