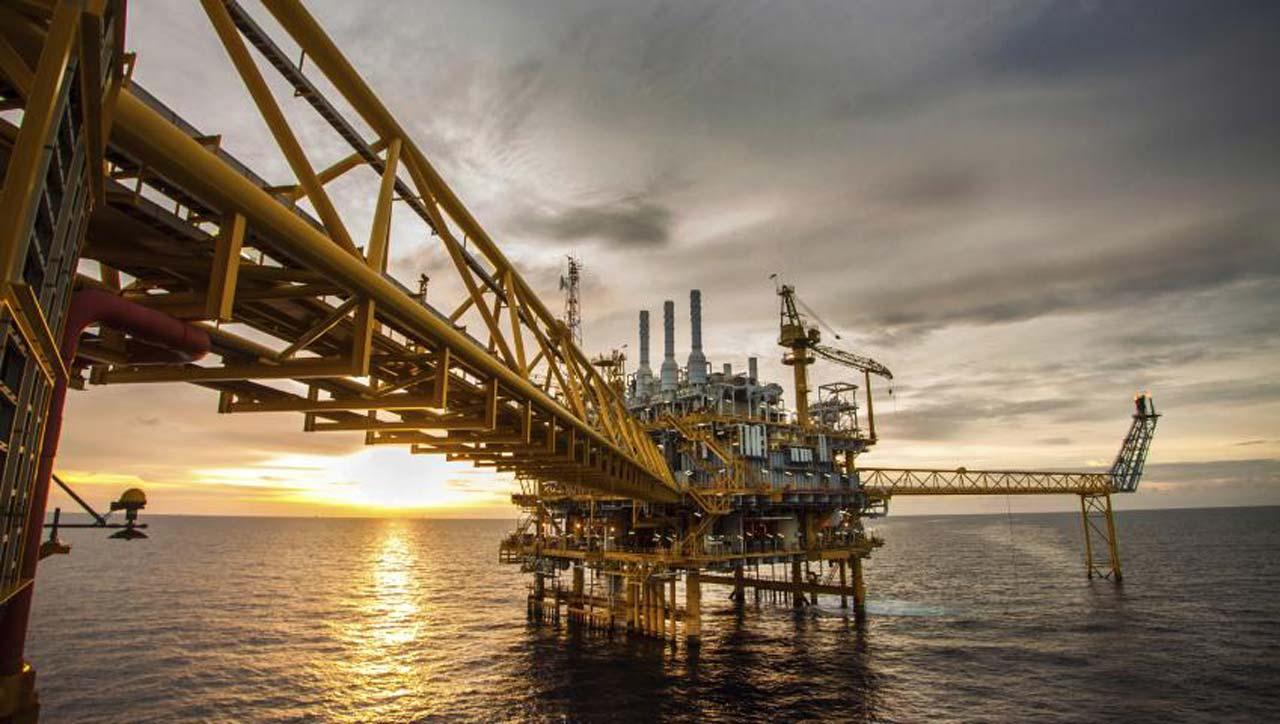 The price of Azeri LT CIF Augusta, produced at the Azeri-Chirag-Deepwater Gunashli (ACG) field, went down 97 cents on July 24 compared to the previous price, making up $44.17 per barrel, Trend reports with reference to the source from the country's oil and gas market.

The price of Azeri LT FOB Ceyhan made up $43.54 per barrel on July 24, which is 99 cents less compared to the previous price.

Azerbaijan has been producing Azeri LT since 1997 and exporting it via the Baku-Tbilisi-Ceyhan (BTC) and Baku-Supsa Western Export Pipeline, as well as by rail to the Georgian port of Batumi.

Azerbaijan also sells its URALS oil from the Russian Black Sea port of Novorossiysk, delivering it through the Baku-Novorossiysk pipeline.

The cost of a barrel of Brent Dated oil, produced in the North Sea, amounted to $42.9 per barrel, sliding by $1.24 compared to the previous price.