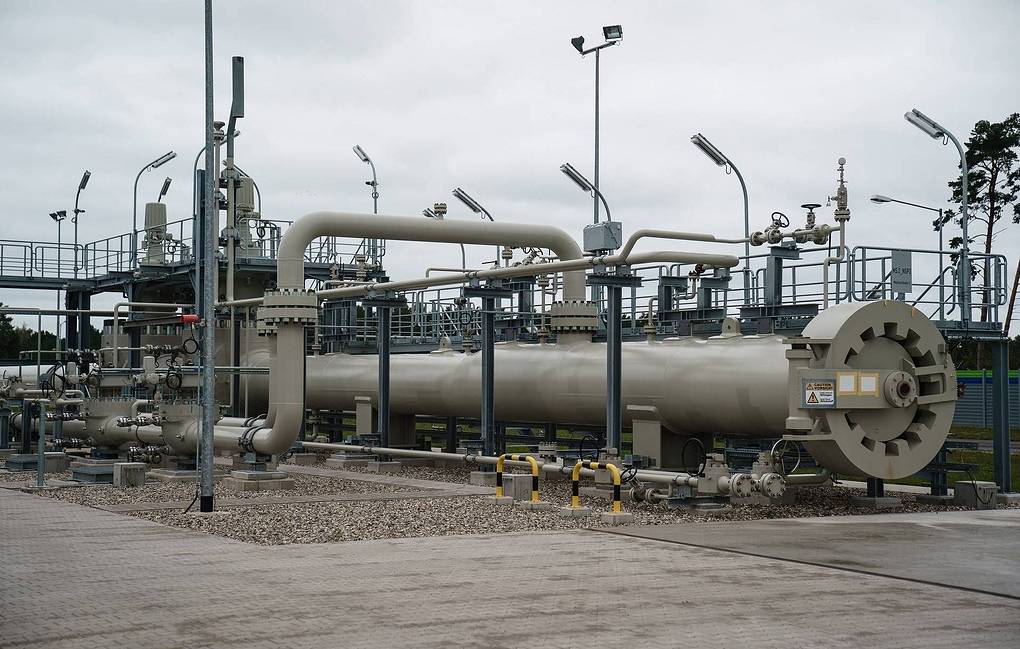 The price of gas in Europe surpassed $2,000 per 1,000 cubic meters for the first time since the beginning of March against the backdrop of the situation around the Nord Stream, according to the data from London’s ICE, News.Az reports citing TASS.

The day before, the total growth of gas prices in Europe per day reached 12% against the backdrop of Gazprom's statement about the shutdown of another gas turbine engine at the Portovaya compressor station. As a result, from July 27, gas pumping through the Nord Stream will almost halve to 33 mln cubic meters per day from the current 67 mln cubic meters.