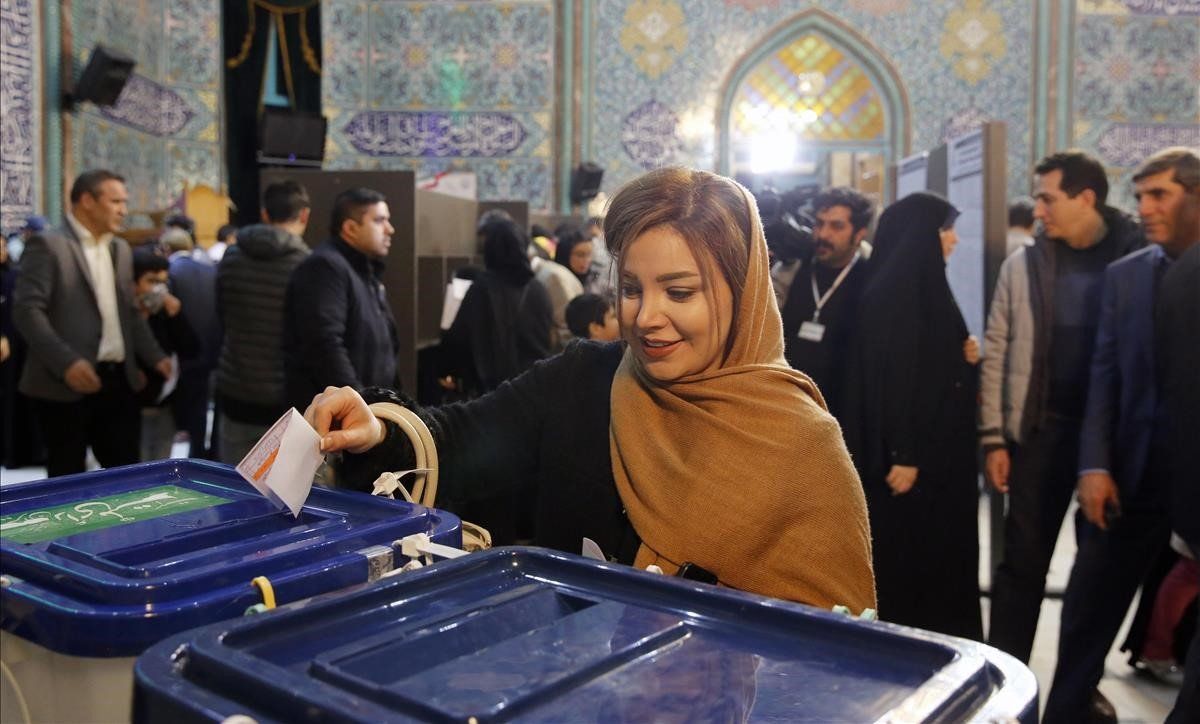 Iranians began heading to polling stations to cast their ballots in the national presidential elections at 7 a.m. local time. The country has set up around 66,800 voting stations across the nation, TASS reports.

Iranians can also vote in 133 countries around the world where 234 more stations operate. Overall, 52,310,000 Iranians are eligible to cast their votes.

"We invite the population to go and vote because it is in the country’s best interests," he said.

Hassan Rouhani, incumbent President of Iran, is ineligible to take part in the elections as he served two terms in the office in a row.