President Rouhani says Iran can enrich uranium to 90% if needed 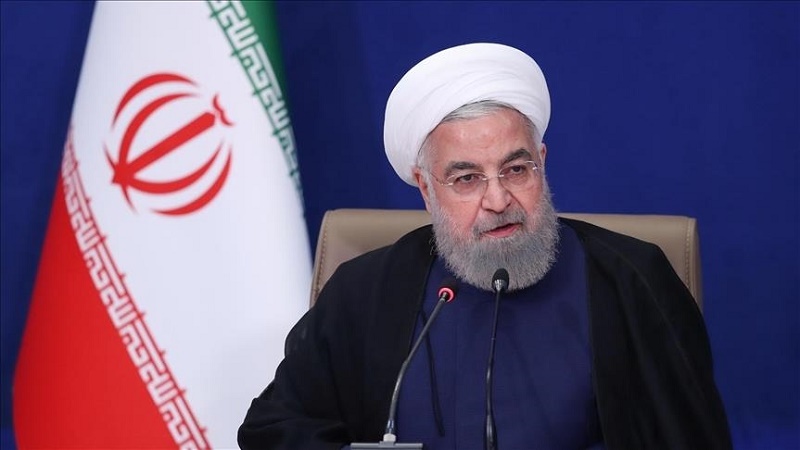 Speaking during a cabinet meeting, Rouhani stressed that Tehran's nuclear program is constantly developing by day, according to the state television.

"The Iranian Atomic Energy Agency has the ability to enrich uranium to a purity of up to 90 percent if necessary," he added.

Talks were launched recently in Vienna to revive the 2015 nuclear agreement between Iran and the US, UK, France, China, Russia and Germany, in an effort to return Washington to the deal.