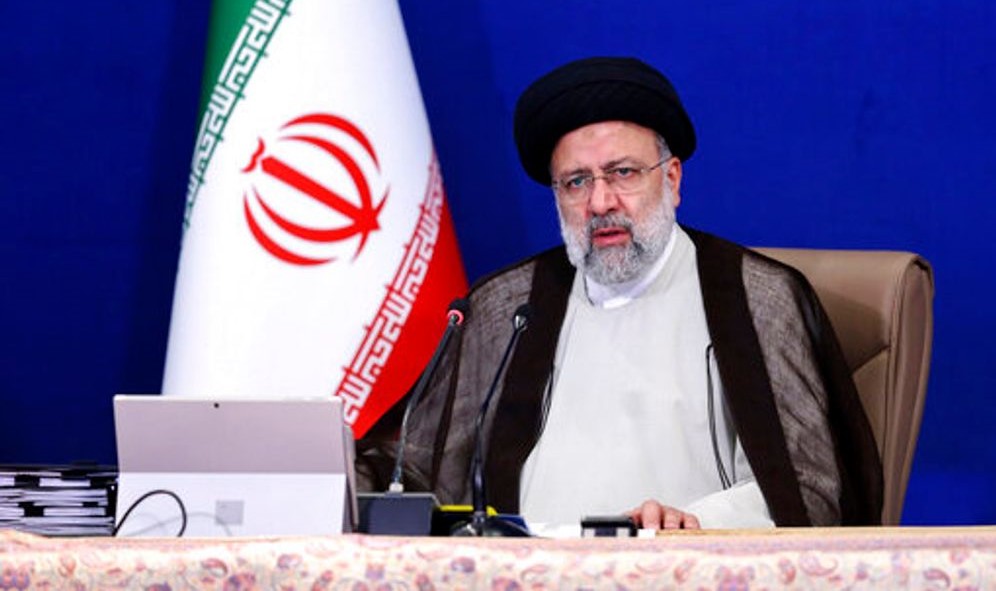 President of Iran Ebrahim Raisi said Iran's cities were "safe and sound" after what he called a failed attempt by the United States to repeat the 2011 Arab uprisings in the Islamic Republic, Iranian media reported on Saturday as protests continued for a 50th day, News.az reports citing Iranian media.

Iran's clerical leadership has struggled to suppress the demonstrations which erupted in September after the death of a young Kurdish Iranian woman who had been detained by morality police for flouting strict laws on women's dress.

Hundreds of people, mostly protesters, have been killed according to activists in one of the most serious waves of unrest to sweep the country since the 1979 Islamic Revolution which overthrew the U.S.-backed Shah.

As Iranian authorities marked the anniversary this week of the seizure of the U.S. embassy in Tehran by radical students, President Joe Biden backed the protesters, saying: "We're gonna free Iran. They're gonna free themselves pretty soon."