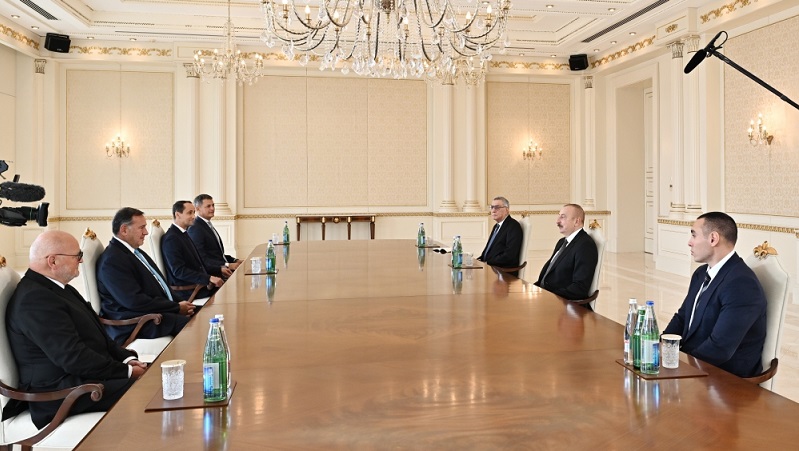 The head of state first congratulated Spyros Capralos on his election as the president of the European Olympic Committees, wished him success in his activities, and expressed gratitude to him for the participation in the 30th anniversary events of National Olympic Committee of Azerbaijan.

Recalling with satisfaction the First European Games, President Ilham Aliyev underlined the importance of this prestigious event, and hailed the role of Spyros Capralos in organizing the games.

Expressing his gratitude for the kind words, Spyros Capralos first of all conveyed his congratulations on the occasion of the 30th anniversary of the Azerbaijan National Olympic Committee. Pointing out the importance of the First European Games, Spyros Capralos particularly noted the excellent organization of the international sporting event and the role of the head of state in this regard.

He said the fact that Azerbaijan was a worthy host of this event made a great contribution to solidarity in the European Olympic family. Spyros Capralos praised the great achievements of Azerbaijani athletes in international tournaments over the past period.

President Ilham Aliyev thanked for the congratulations and expressed his confidence that relations between Azerbaijan and the European Olympic Committees will continue to develop successfully.

During the conversation, the sides exchanged views on prospects for cooperation.

Spyros Capralos presented a keepsake on the 30th anniversary of the National Olympic Committee of Azerbaijan to the head of state.

Then a photo was taken. 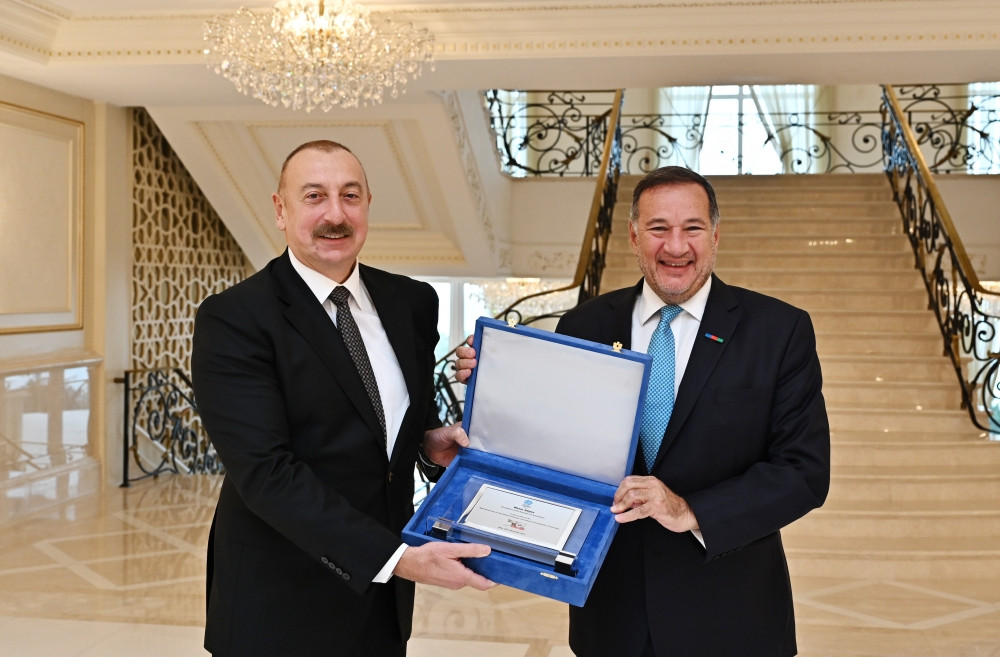 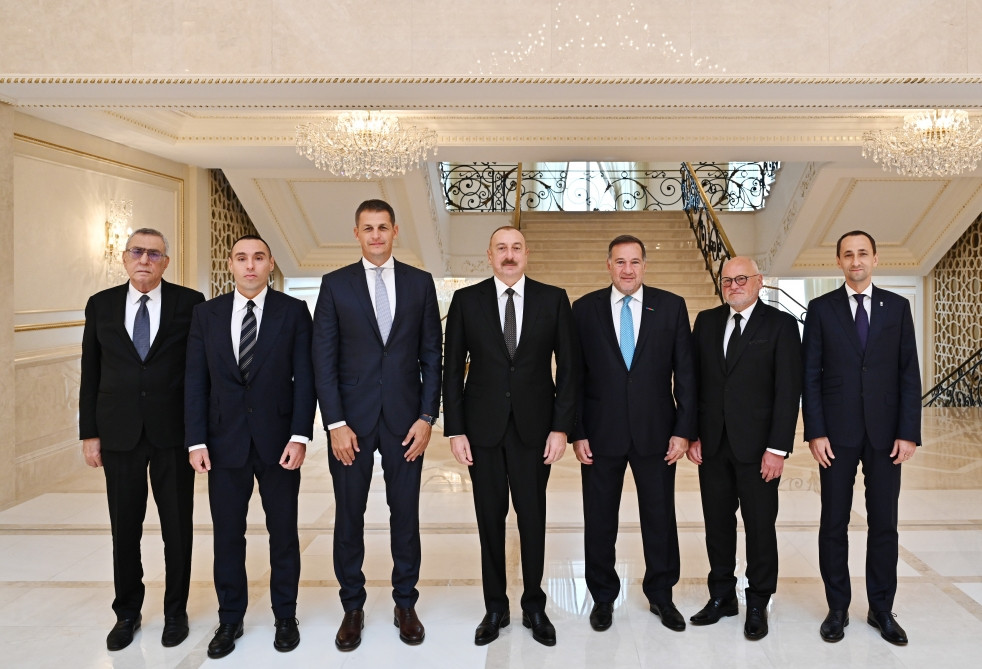