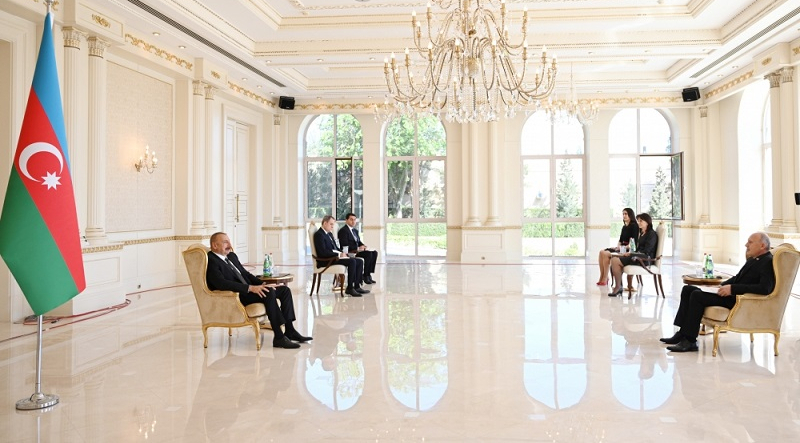 The president said cooperation with Serbia is of big importance for Azerbaijan.

He noted that Azerbaijan and Serbia are strategic partners, and an area of cooperation now covers a lot of directions.

President Aliyev expressed confidence that the two countries will continue to support each other and defend each other’s interests in international organizations.

“In quite a number of international institutions we already demonstrate a very high level of solidarity. So, this is important, because it really reflects the sincere origin of our cooperation. With respect to bilateral relations, of course, having a very high level of political contacts we need to concentrate on the areas of economic development,” he added.

“President Vucic highly appreciates friendship with you personally and friendship within our two states. He particularly underlined that the Republic of Serbia absolutely supports sovereignty and territorial integrity of the friendly Republic of Azerbaijan and highly appreciates the existing strategic partnership between our two states and wishes to further cherish and strengthen it,” the diplomat said. 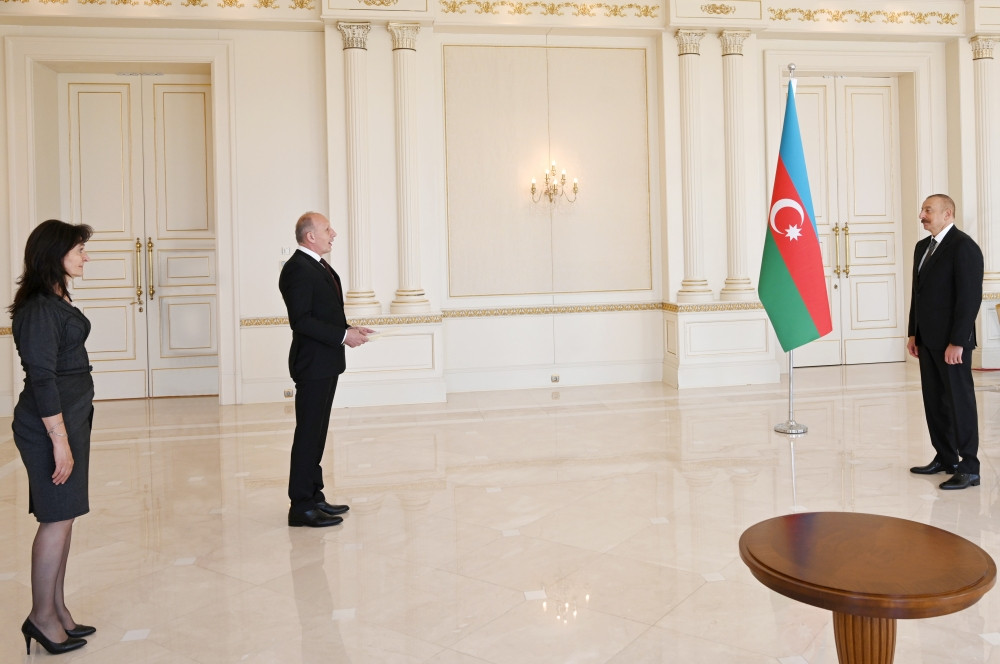 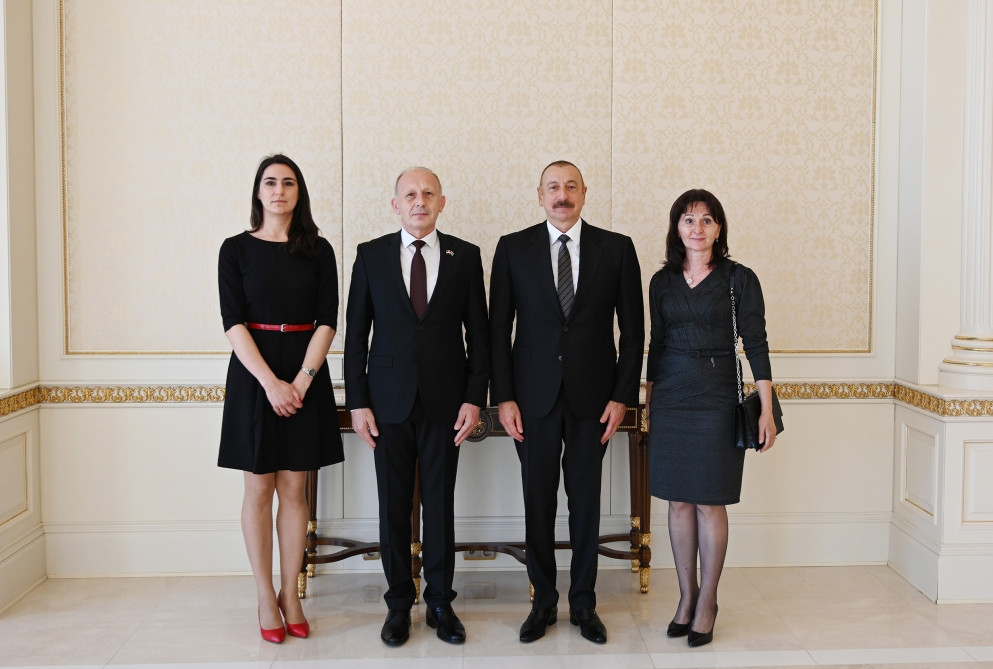